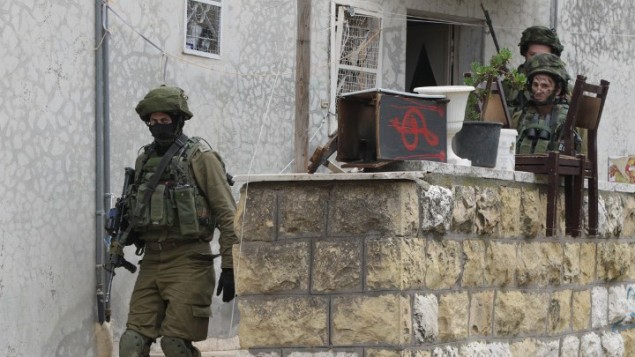 An Israeli soldier shot and seriously injured an Arab Israeli man whom he suspected of trying to ram his car into troops manning a checkpoint in the northern West Bank on Monday night, the army said.

After being shot, the Arab Israeli man drove away and was taken to Petah Tikva’s Beilinson Hospital. He is in serious condition in the intensive care unit, a hospital spokesperson said.

The Israel Defense Forces said it was investigating the incident.