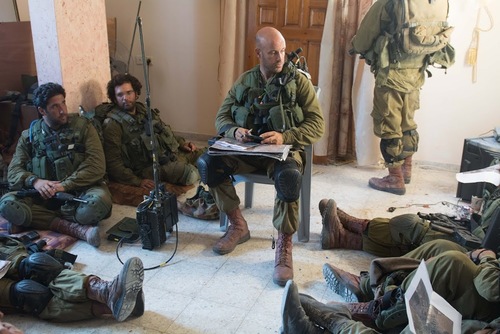 The three years from Operation Protective Edge — Israel’s 51-day military campaign against Gaza Strip-based terror groups in the summer of 2014 — have been the quietest in the Hamas-ruled coastal enclave “since the days of Shimshon,” IDF Spokesperson Brig. Gen. Ronen Manlis said in an interview published on Wednesday by the Hebrew news site Walla.

“The fact that Hamas is a deterred organization is proof of the IDF’s capabilities, which are improving all the time,” Manlis stated. “[Hamas] has chosen, rightly, not to deteriorate the situation, but, on the other hand, there is an ongoing security challenge in the Gaza Strip.”