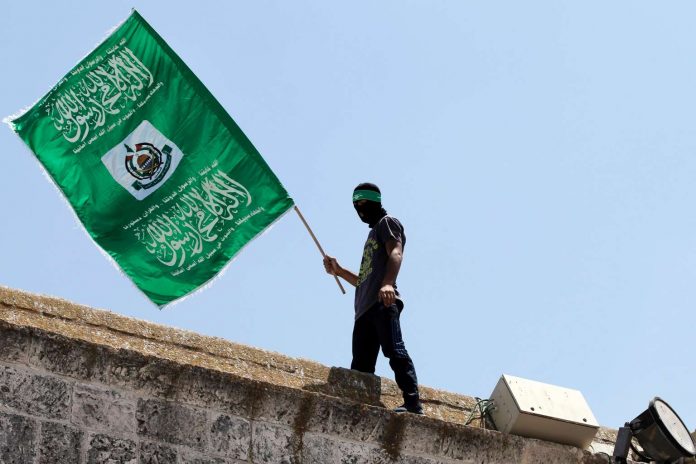 Israeli aircraft target the Gaza Strip homes of high-ranking Hamas commanders, including the deputy commander of the group’s armed wing, according to Arabic-language media reports.

It is not immediately clear if Issa or Nofal were killed in the strikes.