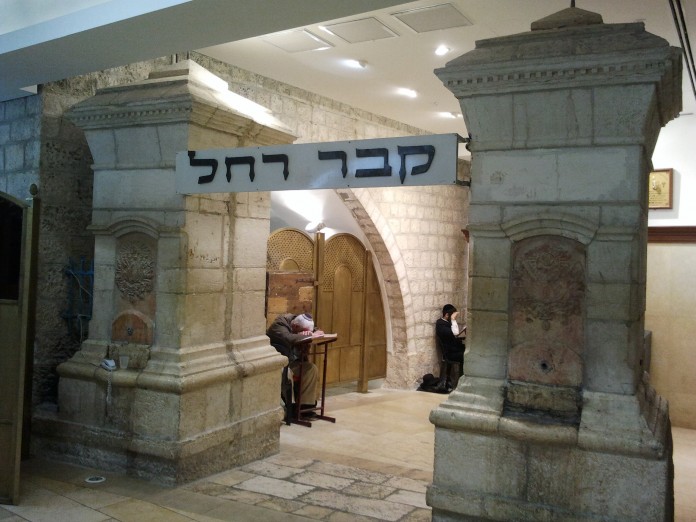 Israel Defense Forces troops thwarted a terrorist attack late Sunday night, after identifying a Palestinian attempting to throw a Molotov cocktail at the Rachel’s Tomb compound, igniting another series of clashes at the Gaza border between the IDF and Hamas.

The IDF struck several Hamas targets in Gaza early Sunday morning after shrapnel from the downing of a rocket fired from Gaza hit a house in the southern Israeli city of Sderot, according to the military. A 58-year-old Israeli man was lightly wounded in the incident, according to first responders.

An Egyptian delegation was expected to arrive in Gaza on Sunday night to defuse the situation, according to Channel 12, which attributes the current escalation in the south to the approach of the September deadline for the transfer of the annual $25 million grant from Qatar to Hamas.

Hamas political leader Ismail Haniyeh, who has been in Qatar for the past few months, is pressuring Doha to renew the grant and transfer the money as scheduled, but so far with no success.