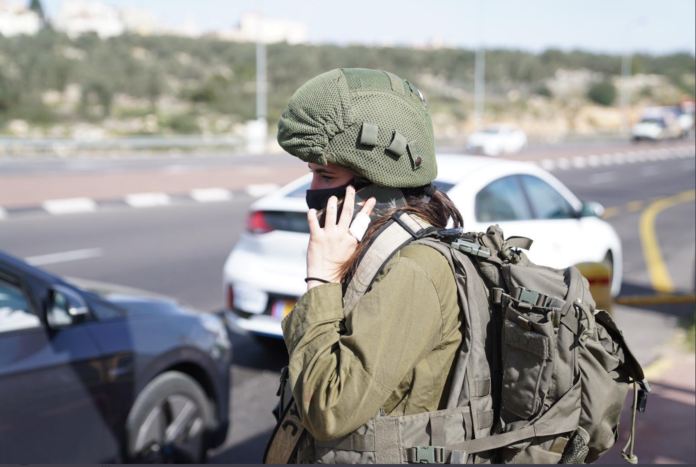 During a nightly operation in the West Bank, the Israel Defense Forces (IDF) shot and killed a Palestinian man who attempted to ram a vehicle into the troops, the IDF spokesperson said in a statement on Tuesday morning.

“Tonight, during IDF operational activity in the village of Bir Nabala, south of Ramallah, IDF soldiers set up a checkpoint along a road in the area in order to allow additional troops to operate in the area without traffic,” the statement said.

“IDF soldiers at the checkpoint spotted a vehicle stopping at the checkpoint and suddenly accelerating toward another group of soldiers operating in the area, in a way that endangered the lives of the soldiers,” the IDF spokesperson added.

“The soldiers responded with fire in order to thwart the threat. No IDF injuries were reported.”