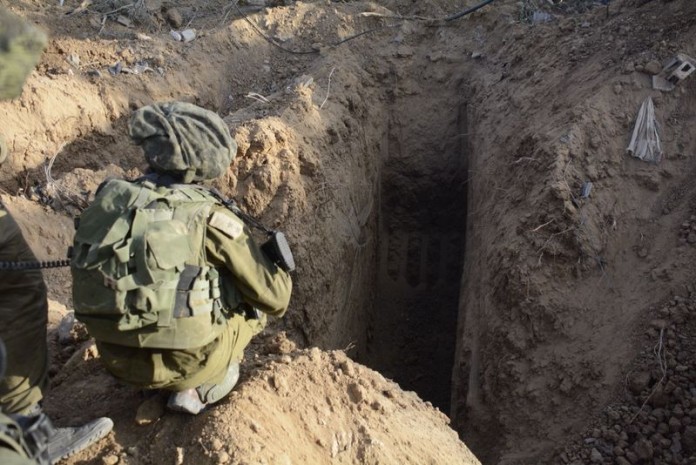 The Israel Defense Forces is changing its training to better simulate combat situations against Hizbullah and Hamas. “Tunnels” have been built in all IDF brigade training bases to replicate underground fighting.

The army wants to establish “red force” companies in every division to serve as an enemy force during exercises. The units, which will consist of reservists, will undergo training to learn how to fight like Hizbullah and Hamas.

The Israel Air Force has had an equivalent “red squadron” simulating enemy forces for about a decade.