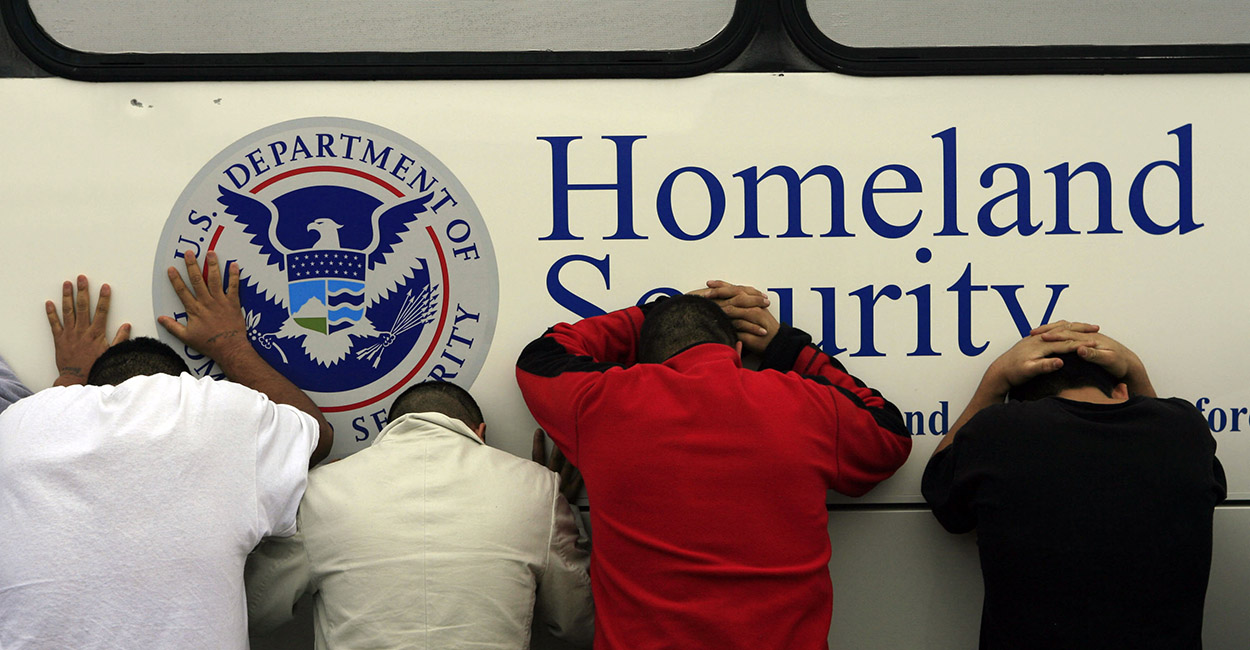 An illegal alien who was arrested in southern California while taking his pregnant wife to the hospital caused a stir on social media.

Joel Arrona Lara, 36, was detained by Immigration and Customs Enforcement (ICE) officers on Wednesday at a gas station in San Bernardino, California as he was taking his wife, Maria del Carmen Venegas, to the hospital for a scheduled cesarean section, CBS 2 Los Angeles reported.

News of Arrona Lara’s arrest quickly spread nationally, with several media outlets characterizing it as an example of the Trump administration’s heavy-handed crackdown on illegal immigration. Venegas is even suing ICE, charging that they endangered the life of her child, who is an American citizen.

But the Internet’s indignation didn’t last much longer when it was revealed that  Arrona Lara is not just an otherwise law-abiding illegal immigrant. He is also wanted by Mexican authorities for murder.

“Mr. Arrona-Lara was brought to ICE’s attention due to an outstanding warrant for his arrest in Mexico on homicide charges,” ICE spokeswoman Lori Haley told The Daily Caller News Foundation. 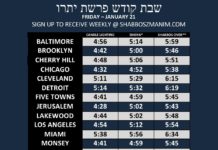