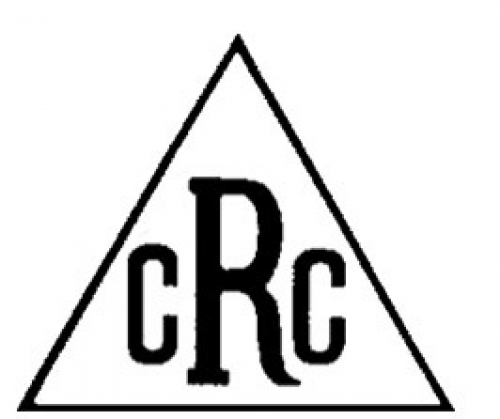 Chicago – The kosher food industry has long been plagued by the unauthorized use of kosher symbols often causing major kosher certification agencies to spend significant sums of money to fight such abuses, Kosher Today reports.

Earlier this month an Illinois federal judge found that a Chicago grocery store infringed on a trademark used by the Chicago Rabbinical Council (cRc) to distinguish kosher products, enjoining the store and its related companies from using the mark and ordering it to pay $1 million in damages. The ruling by a federal judge will hopefully put other food industry entities on notice that the courts recognize the value of the kosher food symbol and that unauthorized usage will not be tolerated.

In a statement, the cRc said that is “most gratified with the court’s finding on the integrity of our symbol as an important guarantee of the value of our kashrus certification.” The statement continued: “While the court’s cash award is further proof of our community’s reliance on the sacred trust inherent in our symbol, the finding is comforting to those who rely on our cRc trademark as the absolute verification of the highest quality of kosher supervision.”