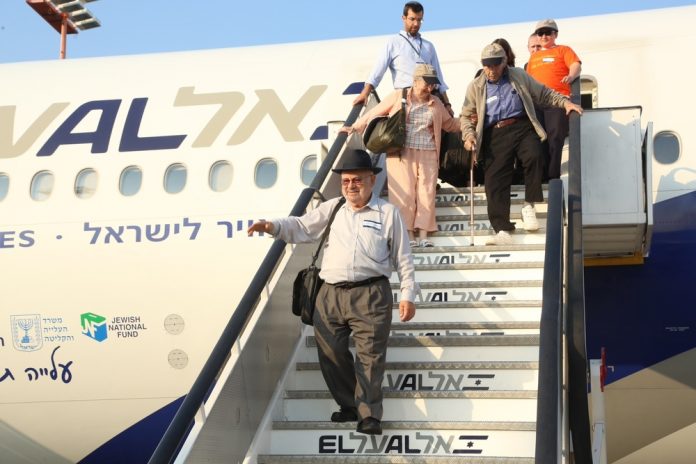 Immigration to Israel rose by almost 30 percent in the first half of 2019 compared to the previous year, according to the Jewish Agency for Israel.

The increase of 16,005 newcomers from 2018 comes mostly from Russian speakers leaving countries associated with the former Soviet Union.

According to the Jewish Agency, 839 new arrivals came from France to Israel in the first six months of 2019. Immigration from France spiked from 2013 to 2015, but has dropped as many struggle with finding employment and failing to acclimate to the Middle East.