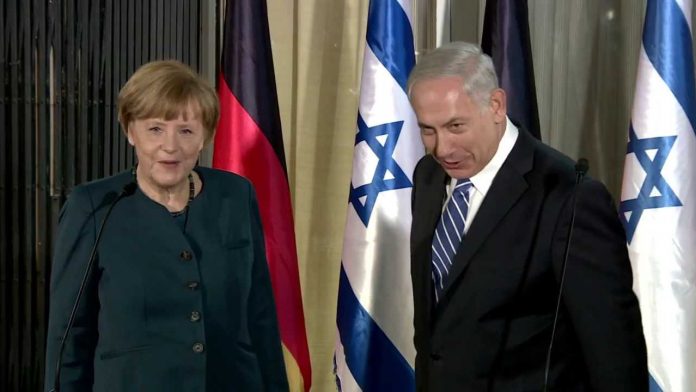 Germany became the first European country to declare the BDS movement against Israel as anti-Semitic.

The non-binding motion, which was passed by the Bundestag on Friday, declared the campaign that seeks to inflict economic damage on Israel as “reminiscent of the most terrible chapter in Germany history” and triggered memories of the Nazis’ slogan “Don’t buy from Jews.”

The motion, which was sponsored by Chancellor Angela Merkel’s Christian Democratic Union, as well as the Social Democrats, FDP and the Green Party, also noted the “growing unease” of Germany’s Jewish community over the growth of anti-Semitism in recent years.

According to a report by Germany’s Interior Ministry, anti-Semitic crime and hate crime rose by 20 percent in 2018, to 1,800 incidents.

Israeli Ambassador to the United Nations Danny Danon praise the move by Germany.

“This is a crushing victory for the truth and a great achievement in the struggle against Israel’s detractors,” he said. “Germany proved to BDS supporters that its lies do not go unnoticed, but will pay a price. I congratulate the German parliamentarians who took part in passing this historic decision and call on the rest of the world leaders to join Germany, and work towards shaping a future without hatred against Jews and against Israel.”

“The German parliament has taken a welcome leading step today in approving this unprecedented motion, setting a strong example to other governments in Europe on contending with the funding for groups which call Israel’s right to exist into question and promote agendas which run contrary to European values and the quest for peace between Israel and the Palestinians,” said president of the World Jewish Congress Ronald S. Lauder.

Arthur Stark, chairman, and Malcolm Hoenlein, executive vice chairman and CEO of the Conference of Presidents of Major American Jewish Organizations, said that the move came at a critical time for Jews in Europe.

“It is especially timely given the rise of anti-Semitic incidents in Europe and the United States and the resolution pledges that Germany will ‘strongly oppose’ the demonization and denigration of Jews and support Israel’s right to be a state like others and to defend its citizens. We are grateful to Chancellor Merkel and her colleagues in her party and the others that joined them in securing passage of this landmark resolution.” 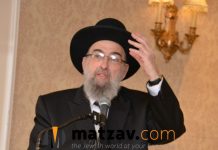