Earlier today, IAF aircraft targeted a terror activity site in the Central Gaza Strip. A direct hit was confirmed. The targeting of the terror activity site was in response to this morning’s firing of a military-use projectile at the Sdot Negev Regional Council, home to approximately 8,000 residents.

Over 60 mortar shells, Kassam rockets and Grad rockets were fired from the Gaza Strip and landed in Israeli territory since the beginning of 2011.

The IDF will not allow the Israeli southern communities to continue living under constant threat, and will respond with determination to any attempt to use terror against the citizens of Israel. The IDF holds the Hamas terrorist organization solely responsible for any terrorist activity emanating from the Gaza Strip. 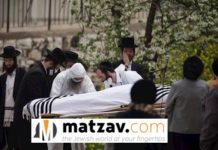 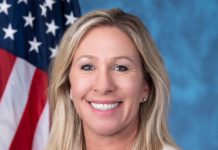