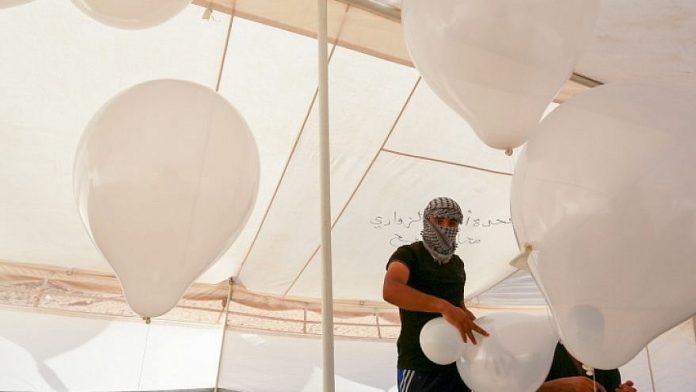 Three fires in southern Israel were started by incendiary balloons launched by Palestinian terrorists in the Gaza Strip on Tuesday morning, mere hours after Israel expanded the fishing zone around the Hamas-ruled coastal enclave.

The fires took place in the area of the Eshkol Regional Council. They brought the number of such fires to over 50 in the last month, Israeli news site Mako reported.

Airborne incendiary devices have been launched into Israel by Gaza terrorists for over a year, since the beginning of the so-called “March of Return” riots on the Israel-Gaza border. Though they have caused no casualties, the balloons have resulted in millions of dollars in damage to agriculture and infrastructure in Israel’s south.

Tuesday’s fires caused particular frustration due to the expansion of the fishing zone from 10 to 15 miles, which took place shortly before the balloon attacks. The zone had previously been reduced due to incidents of this kind.

Head of the Yisrael Beiteinu party Avigdor Lieberman, who resigned from his post as defense minister last year due to his opposition to what he characterized as Israel’s overly conciliatory policies toward Gaza, issued a sarcastic Facebook post in response to the fires.

“The powerful response of the Israeli government to the incendiary balloons in the Gaza border area — increasing the fishing zone to 15 miles,” he said. 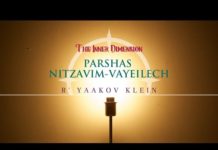