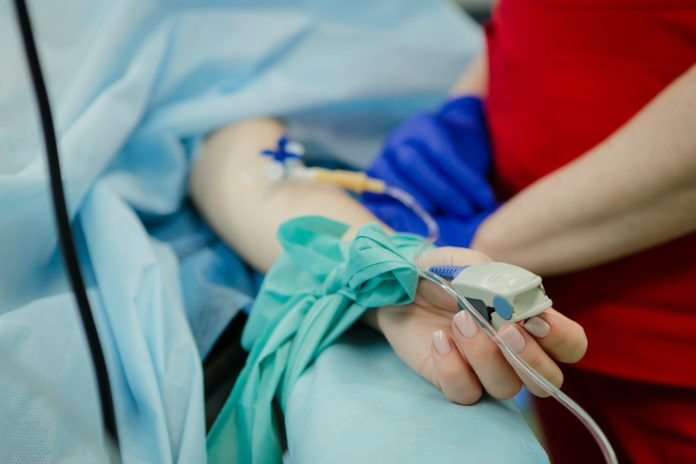 India is fast becoming the world’s new virus epicenter, setting a record for the biggest single-day rise in cases as experts predict that it’ll soon pass Brazil — and ultimately the U.S. — as the worst outbreak globally.

As many as 78,512 new cases were added Monday taking the total tally to over 3.6 million. On Sunday, India reported the highest ever one-day surge among all major countries. With 971 reported deaths, the Asian country pushed past Mexico for the third-highest number of deaths worldwide. At the current trajectory, India’s outbreak will eclipse Brazil’s in about a week, and the U.S. in about two months.

And unlike the U.S. and Brazil, India’s case growth is still accelerating seven months after the reporting of its first coronavirus case on Jan. 30. The pathogen has only just penetrated the vast rural hinterland where the bulk of its 1.3 billion population lives, after racing through its dense mega-cities.