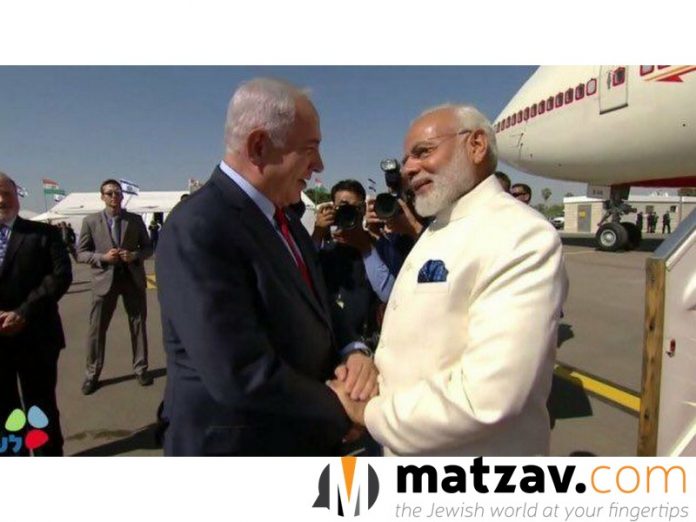 Israeli security services are working with their Indian counterparts to prevent an attack in the country during the Jewish holidays and especially on Yom Kippur, which begins Tuesday evening, Israel’s Channel 12 reported on Friday.

According to a report on The Times of India website on Sept. 26, intelligence agencies warned that a terror plot by Al-Qaeda and cells affiliated with the Islamic State were planning attacks on Jewish and Israeli targets during the Jewish holiday season.

The intelligence pointed to a possible attack on the Israeli Embassy in New Delhi, as well as sites frequented by Israeli tourists.

Sources said the terror groups are motivated to attack after Israel supported India in its abrogation of Article 370 of the Indian Constitution, which gave special status to the region of Jammu and Kashmir.