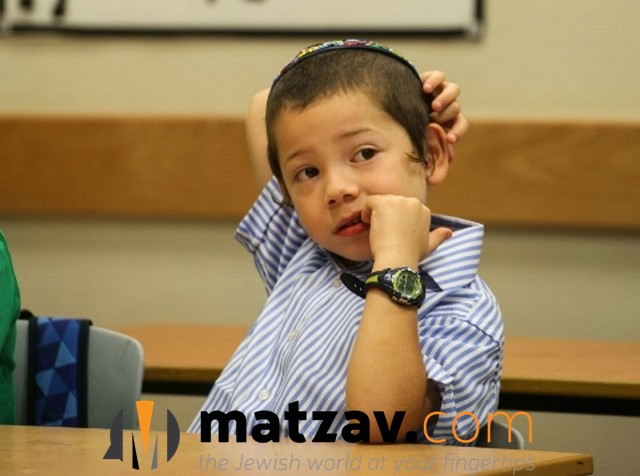 Indian Prime Minister Narendra Modi, who July 4-6 will become the first-ever sitting Indian head of state to visit Israel, is expected to meet with a Jewish child whose parents were killed in a terror attack on the Chabad House in Mumbai in 2008.

The attack, which was carried out by a Pakistani Islamic terrorist organization as part of a larger siege on the Indian city, six people were killed, including Rabbi Gavriel Holtzberg and his wife Rivka. The Chabad couple’s son, Moshe, who was 2-years-old at the time of the attack, survived due to the heroics of his Indian nanny Sandra Samuel.

Moshe, now 11, was later sent to live in Israel with his grandparents along with Sandra, who was given Israeli residency and earned the country’s “Righteous Among the Nations” honorific for non-Jews.

“Prime Minister Modi is expected to meet Moshe. I think it will be a very emotional meeting with a very strong message,” Israeli Ambassador to India Daniel Carmon said, The Jerusalem Post reported.

Meanwhile, Israel is rolling out the red carpet for Modi, with arrangements usually reserved for dignitaries such as a U.S. president or a pope.

In a series of tweets ahead of Modi’s visit, Prime Minister Benjamin Netanyahu, who will personally accompany the Indian leader during most of the three-day trip, called Modi “my friend” and remarked that his Israel visit a “very significant step in strengthening relations between the two countries.”