The infamous iron sign over the gate to the Auschwitz memorial site with the cynical phrase “Arbeit Macht Frei” – German for “Work Sets You Free” – has been stolen, Polish police said today.

Police spokeswoman Katarzyna Padlo said police believe it was stolen between 3:30 a.m. and 5 a.m. this morning, when museum guards noticed that it was missing and alerted police.

Padlo also said that the iron sign, which spanned a gate at the main entrance to the former Nazi death camp in southern Poland, was removed by being unscrewed on one side and pulled off on the other.

Police have launched an intensive search. According to Padlo, there are currently no suspects but police are pursuing several theories.

On Thursday, Germany announced that it was donating $87 million to a new endowment for Auschwitz-Birkenau to preserve barracks, gas chambers and other evidence of Nazi crimes at the former death camp.

The donation is half the amount experts believe is needed to preserve the camp. 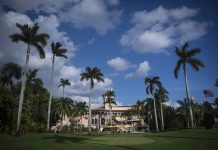 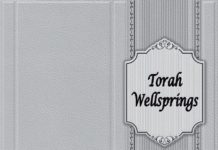 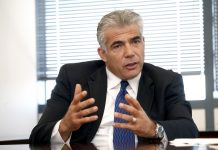