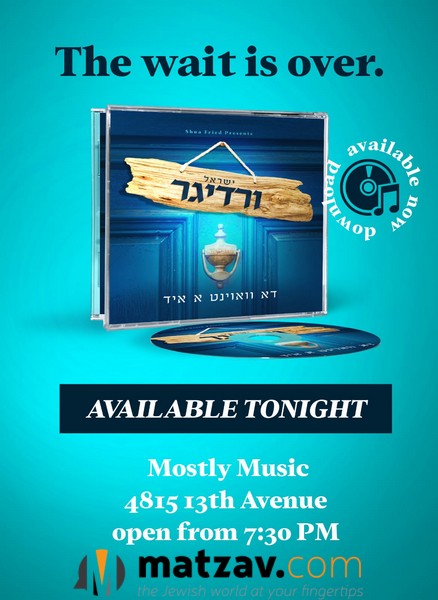 The story repeats itself every so often. Singers invest a huge amount of time and resources to produce a music album. Yet, minutes after the album hits the stores it’s already downloaded and racing through the network of WhatsApp and Telegram groups.

This same pattern repeats itself every few weeks in the broader world, with one singer or another forced to release his own audio or video message, begging people who enjoyed the album by downloading it from a group to pay for his music.

The rising use of the internet in recent years has caused this trend to penetrate the Jewish world as well. The phenomenon of pirated music albums has led chassidic superstars to make their own requests to the public when their albums are released. It started with Mordechai Ben David and continued with Shmuli Unger. It reached a point that singer Mendy Weiss shared a direct payment link through PayPal for people to pay for pirated music.

Posting pirated albums to WhatsApp send Telegram groups and social networks has become so commonplace that members of the group even think that they’re doing the singer a favor by giving them “free” publicity. For example, singer Pinny Einhorn, who recently launched his album, “Pinny,” was shocked to discover that a WhatsApp music group had posted a message in his name asking for his album to be forwarded as much as possible, “because it’s an advertisement for him.” This, of course, had no basis in reality.

With the launch of his new album “Du Voint a Yid” this past weekend, singer Sruly Werdyger has come up with a novel solution to the problem – by fighting technology with technology. He is appealing to chassidic music lovers in his own creative way, asking them to not abet those who pirate his albums.

In a special project conceived by staff members at the digital office “B’chazit,” a full album of his new CD was deliberately leaked – in a fake version. The fake album perfectly matches the authentic one – but there’s a catch. The fake CD has the same 13 tracks in the file, with each labeled the same as in the original album. The song names match, the track length is the same in both, and even the first thirty seconds of the song are similar.

Those who rushed to download the fake album leaked online, however, were surprised to discover that the music stops after half a minute, and Werdyger’s voice changes from a melodious one to a tone that addressed listeners in English, Hebrew and Yiddish. Please don’t illegally download the album, he requests of his listeners. Purchase the disc instead.

“People don’t even realize how much we, the artists, invest in the album,” explains Yisroel Werdyger in a conversation with Matzav.com about his novel concept. “I have no doubt that people are not looking to steal. But pirating music albums has became so common that people really think that when they download it they are helping promote the singer – which is really not true.” According to Werdyger, “Even the claim that singers have resigned themselves to the situation and therefore halacha allows to download albums without paying is incorrect. I have yet to find a singer who agreed with this idea that singers have given up on this war against digital piracy – and the best proof is the fake album that we released tonight.”

“Ultimately, if there is no one to actually support the artists by buying the albums, we will not be able to continue to produce quality music. The biggest losers of this will be those who enjoy the music,” Werdyger concludes. “And that would be a pity.” 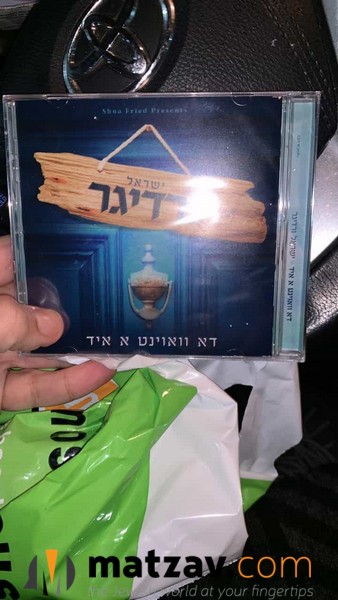 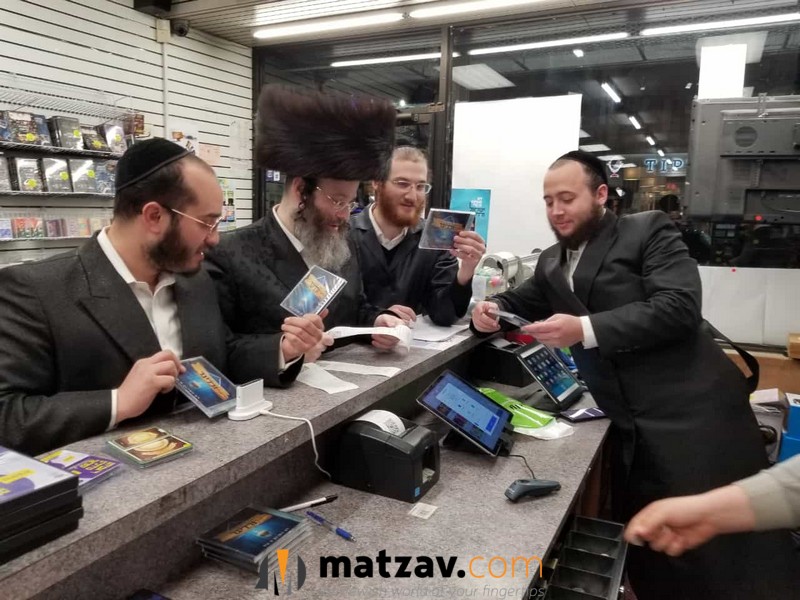 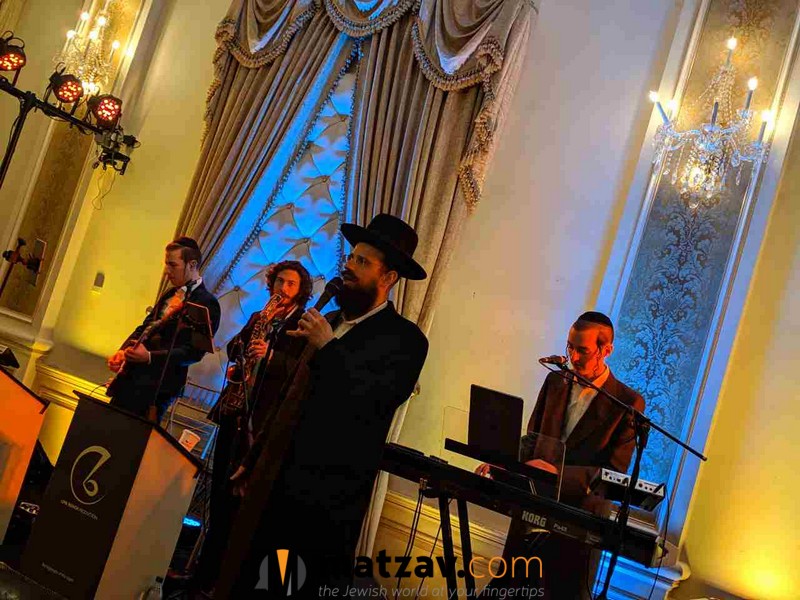 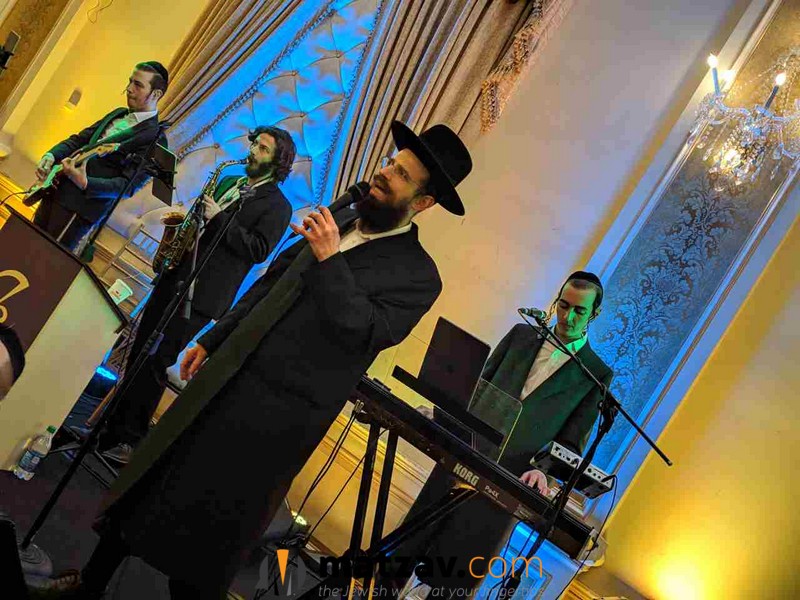