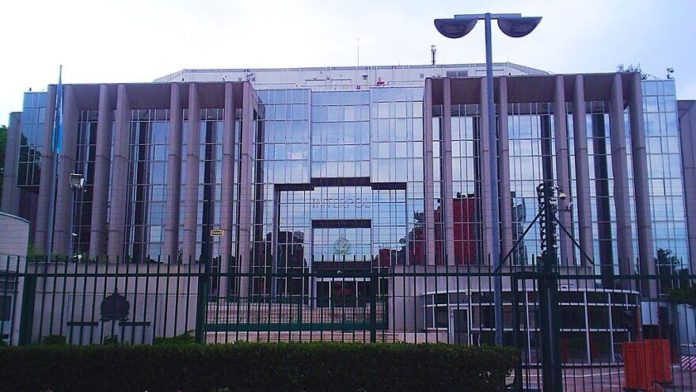 The International Criminal Police Organization Interpol has denied a request from Iran to issue an arrest warrant for U.S. President Donald Trump and 35 other unnamed officials whom Tehran claims were involved in the assassination of Islamic Revolutionary Guard Corps commander Maj. Gen. Qassem Soleimani in Baghdad on Jan. 3.

On Monday, Tehran prosecutor Ali Alqasimehr had called for Trump and the others whom Iran accuses of involvement in the attack that killed Soleimani to face “murder and terrorism charges,” Iran’s state-run news agency IRNA reported.

Interpol released a statement saying that its guidelines forbid it from “any intervention or activities of a political nature,” according to AP.

At a joint press conference on Monday in Riyadh with Saudi Minister of State for Foreign Affairs Adel Al-Jubeir, U.S. Special Representative for Iran Iran Brian Hook called Iran’s attempt to secure the arrest warrant a “propaganda stunt that no one takes seriously and makes the Iranians look foolish.”