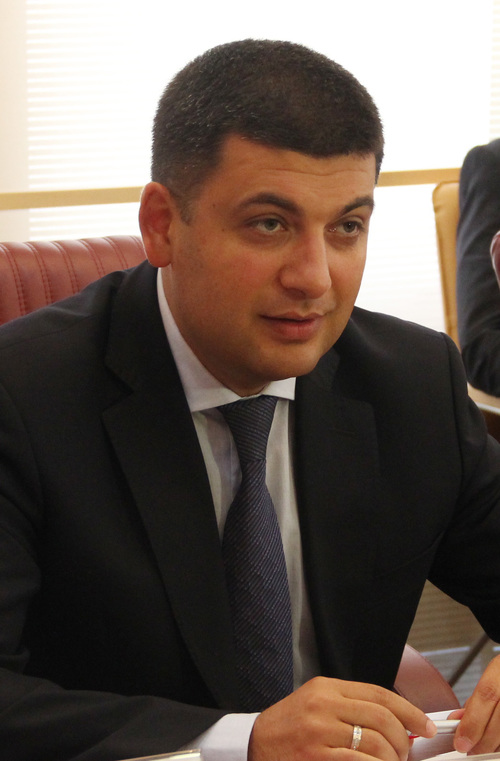 Federal prosecutors in Brooklyn, N.Y., are reportedly investigating whether Ukrainian officials were involved in a convoluted plan to interfere in the 2020 presidential election and influence it in favor of former President Trump through his personal attorney Rudy Giuliani.

Citing sources close to the matter, The New York Times reported that the previously undisclosed criminal investigation began in the last months of the Trump administration. The investigation is separate from the one in Manhattan probing Giuliani and his ties to Ukraine.

Ukrainian officials are suspected of spreading baseless claims of corruption about President Biden through multiple channels, including Giuliani.

Sources told the Times that investigators are looking into a 2019 trip to Europe that Giuliani took in which he met with Ukrainian officials including parliament member Andriy Derkach.