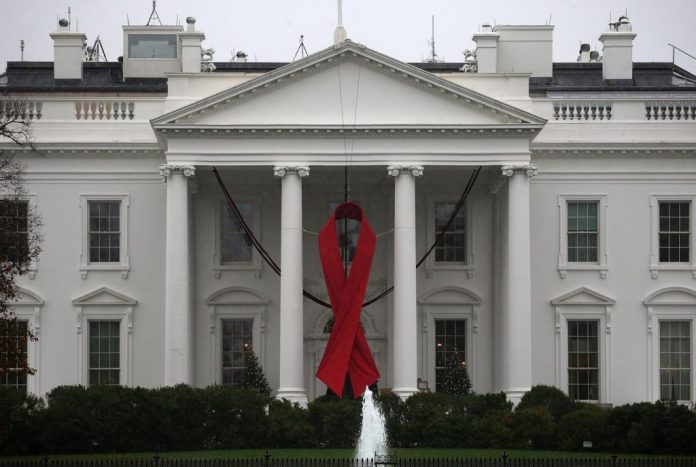 Ayatollah Lotfollah Dezhkham, Iran Supreme Leader Ali Khamenei’s representative in the Fars Province of Iran, delivered a Friday sermon in the city of Shiraz on Jan. 25.

Ayatollah Dezhkham said that the Iranian people are fighting and awaiting the day when the banner of Islam will fly all over the planet and the Mahdi establishes his global rule.

He said the economic sanctions are evidence that the United States and U.S. President Donald Trump are terrified of Iran, and added: ”Until we turn the White House into a Hussainiya [Shi’ite Islamic center], we will all continue to shout: ‘Death to America!’ ” The crowd subsequently chanted: ”Death to America!”

Ayatollah Lotfollah Dezhkham: With our hopes high, we are fighting and awaiting the day when the banner of “There is no god but Allah, and Muhammad is His Messenger” will fly all over planet Earth, and the one global and just rule of the Mahdi will be established. Who says that the time for these things has passed? This is what the Islamic Revolution has brought. Today, the enemies have realized that those who oppose them are strong. Allah be praised, they are terrified. If America had not been terrified, it would not have imposed such comprehensive sanctions, which target even the bread that people eat. If Trump is not afraid, he should let us sell our oil undisturbed and bring dollars easily [into Iran]. You poor thing! You are terrified! He is only pretending and acting like a bully. He is afraid of the Iranian people. The loud cry of the Iranian people epitomizes the fight against global arrogance, and makes them tremble in fear. … Until we turn the White House into a Hussainiya [Shi’ite Islamic center], we will all continue to shout: “Death to America!”