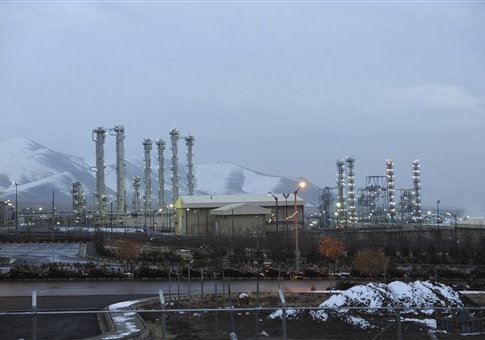 Iran is capable of producing a nuclear weapon within two years if it steps up work on its nuclear program and violates the 2015 deal with the West, according to a recent Israeli intelligence assessment.

According to the assessment, Iran is contemplating how to deal with American sanctions in the hope that President Donald Trump will not be reelected in 2020 and a new and more pragmatic president would be elected, or to signal to the West that if the current status quo remains, it, too, will leave the agreement and return to enriching uranium.

The assessment was released as a US-led summit against Iran opened in Warsaw, where Israel is expected to pressure the European Union against trying to prop up the Joint Comprehensive Plan of Action following the American withdrawal last May.Read more at JPOST.