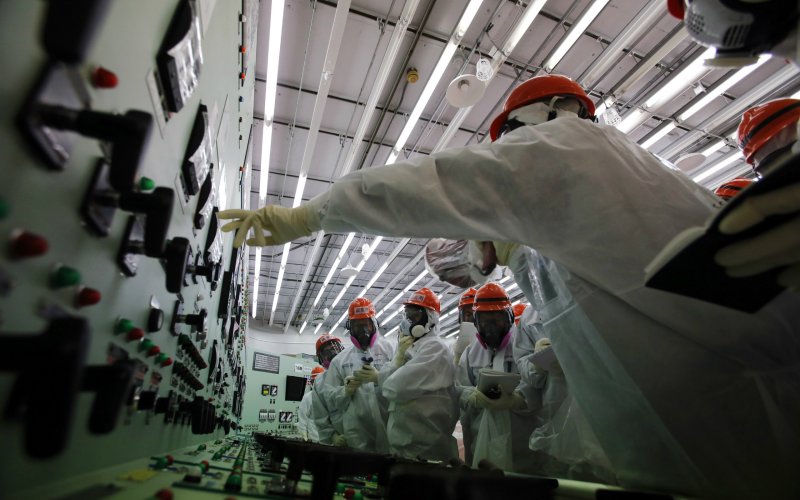 Iran is ready to resume talks reviving the nuclear deal with world powers under new president Ebrahim Raisi, and meetings could take place in Vienna from early September, a European Union official said on Saturday.

The senior official, speaking on condition of anonymity, said the EU’s negotiator on the file, Enrique Mora, attended Raisi’s swearing-in in Tehran last Thursday and spoke with the Iranian official designated to take charge of the nuclear talks, Hossein Amir-Abdollahian. He is the former deputy foreign minister for Arab and African Affairs in Iran’s Ministry of Foreign Affairs.

Amir-Abdollahian “is supposed to be the new foreign minister” in Raisi’s cabinet, but that has not yet been announced, the EU official said.

He added that it was unclear whether the nuclear talks would remain under the responsibility of the Iranian foreign ministry or be taken over by another body, such as Iran’s National Security Council.