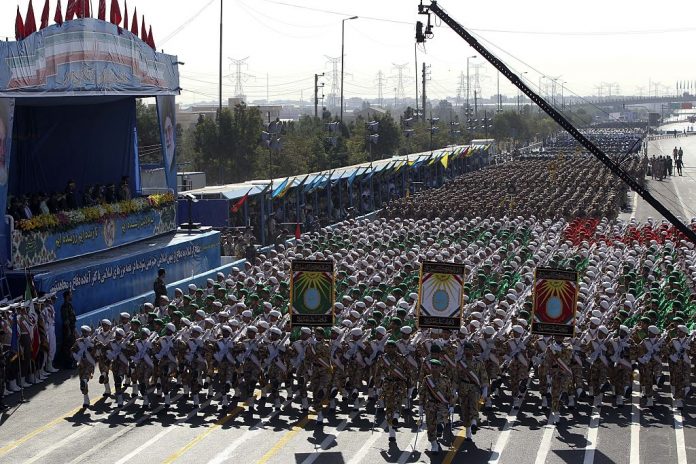 Iran is likely to go on an international shopping spree for surface warships, submarines and anti-ship missiles after the expiration in 2020 of a UN resolution prohibiting it from acquiring sophisticated weapons, according to the U.S. Office of Naval Intelligence, Bloomberg reports.

This “will allow Iran to pursue foreign acquisitions that have been inaccessible since sanctions were imposed,” according to a new assessment of Iran’s naval forces, strategy and capability.

For now, Iran is likely to continue to deploy indigenous weapons its engineers copied from foreign designs.