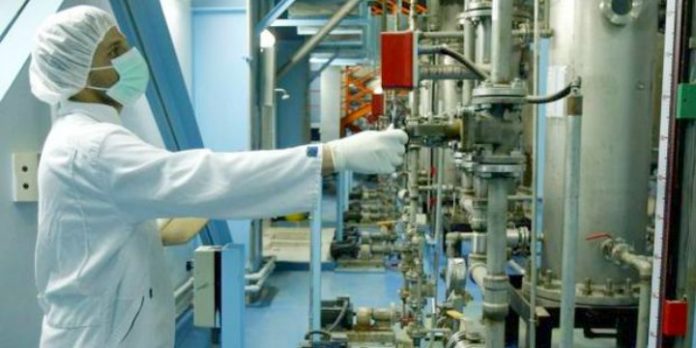 Iran has threatened to increase its uranium stockpile limit set by the 2015 nuclear deal in the next 10 days, amid escalating tensions with the United States and so far unsuccessful European efforts to salvage the deal. Iran said it had already sped up its production of low-enriched uranium.

Iran has denied claims by the Trump administration and others that it is seeking to build a nuclear bomb. But on Monday, Iran also announced enrichment targets that would put it in the proximity of the levels needed to build a weapon. It was unclear how long Iran would need to reach those targets.

The backers of the Iran nuclear deal long argued that the agreement was best-positioned to prevent the scenario threatened on Monday. Despite this, President Donald Trump announced his withdrawal from the Obama-era agreement last year. China, Russia and three European nations – Germany, France and Britain – have stuck to it, arguing that while the deal may not be perfect it is the best-possible solution to prevent Iran from building a nuclear bomb.

Iran initially appeared willing to stick to its commitments, despite the U.S. withdrawal from the deal, but has more recently put pressure on the remaining backers of the agreement.

In early May, Iran gave Europe 60 days to comply with a number of conditions to save the deal without U.S. backing. Tehran threatened it would otherwise resume uranium enrichment above the limits agreed in 2015.

Monday’s comments to reporters by the spokesman for Iran’s nuclear agency, Behrouz Kamalvandi, indicates that efforts to resume the enrichment could begin even sooner than initially threatened.

The move would constitute a blow to E.U. efforts to uphold the 2015 deal. Earlier this year, the E.U. created a payment channel – INSTEX – which was supposed to facilitate trade with Iran. In creating the mechanism, the E.U. risked a spat with the United States, where officials fear such efforts to bypass the U.S. dollar in international trade could weaken U.S. influence to impose sanctions abroad in the long run. But INSTEX has been mired by problems and most European companies have withdrawn from Iran. 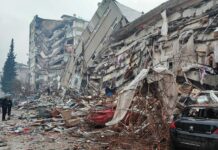 Earthquake Death Toll Reaches a Staggering 7,200 in Turkey and Syria 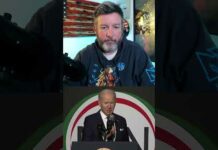