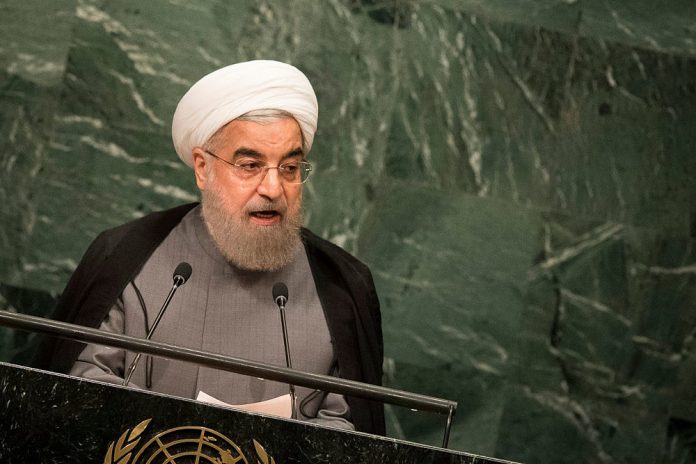 Iran’s President Hassan Rouhani issued a fresh ultimatum Wednesday over its civilian-use nuclear program, saying the country would on Sunday “take the next step” toward increasing its enrichment of uranium unless European powers are able to find a way to offset the impact of the Trump administration’s sanctions on its economy.

Earlier this week, the International Atomic Energy Agency, the United Nations’ nuclear watchdog, confirmed Iran passed the limit on its stockpile of low-enriched uranium by exceeding the 300kg (661 pounds) that was set in a landmark 2015 nuclear deal made with world powers. President Donald Trump has pulled the U.S. out of that agreement.

The higher-level enrichment Rouhani said will commence July 7 is still far off the levels Iran would need to produce weapons-grade nuclear materials, but it narrows the time it would take to make a nuclear bomb – something Iran says it does not want to do.

Speaking during a Cabinet meeting in Tehran on Wednesday, Rouhani warned that because of the faltering nuclear deal Iran was entitled to increase its enrichment of uranium to “any amount that we want, any amount that is required.”