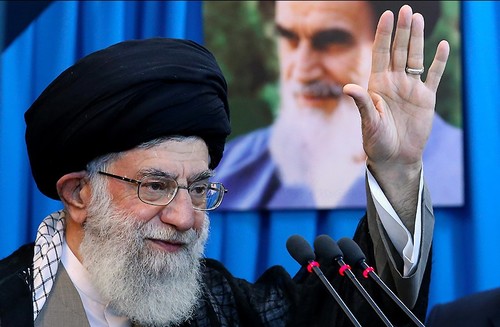 Iran will respond forcefully to any Israeli action against its interests in the region, Iran’s Foreign Ministry said on Wednesday, according to the news agency Mehr.

“The Islamic Republic of Iran will give a crushing response that will cause regret to any kind of aggression or stupid action from this regime against our country’s interests in Syria and the region,” ministry spokesman Abbas Mousavi said.

Iranian officials accuse Israel of carrying out attacks against military forces in Syria that are allied with Tehran.

Iranian Ayatollah Ali Khamenei said last week that Iran would support Palestinian armed groups as much as it could and urged Palestinians to confront the Trump administration’s recently-unveiled Israeli-Palestinian peace plan. 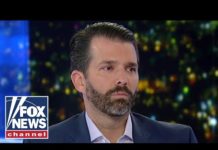 Don Jr.: The One Thing Bloomberg Can’t Buy Is Personality 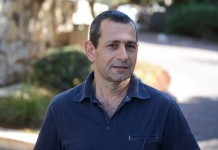