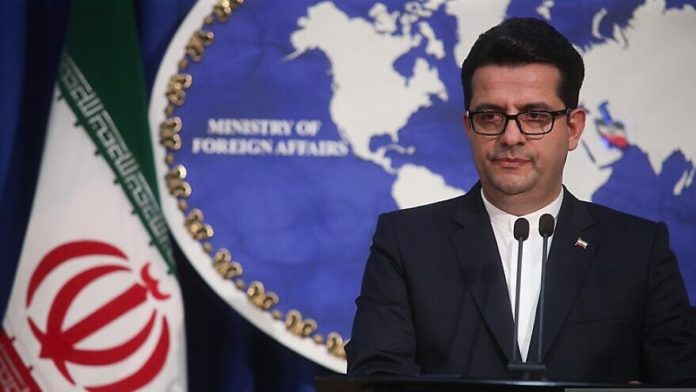 Iran warned on Monday that any country found to be responsible for the explosion at its Natanz nuclear enrichment facility on July 2 should expect retaliation.

“After summarizing, a full report will be presented in this regard and then, we will take the necessary actions in accordance with the findings that will be made after the investigation,” said Iranian Foreign Ministry Spokesman Seyed Abbas Mousavi.

“If a regime or a government is involved in the Natanz incident, Iran will react decisively,” stressed Mousavi.

According to The New York Times, the string of explosions in Iran in recent weeks is part of an “evolving” Israeli-American strategy of “short-of-war clandestine strikes, aimed at taking out the most prominent generals of the Islamic Revolutionary Guards Corps and setting back Iran’s nuclear facilities.”

Iranian officials had previously sought to downplay the fire, which erupted in the early morning, calling it only an “incident” that affected an “industrial shed.” However, images of the site broadcast by Iranian state television showed a two-story brick building bearing scorch marks, with its roof apparently destroyed. Iranian officials have said they suspect “enemies of Iran” were responsible for the attack.

Mousavi also mentioned the anniversary this week of the signing of the 2915 Iran nuclear deal, officially called the Joint Comprehensive Plan of Action (JCPOA).

“After 13 years of intensive international negotiations, agreement on the Iranian nuclear program reached in Vienna on July 14, 2015. A week later, JCPOA was approved by Resolution 2231,” he said.

“Because of the presidential election in the U.S., the Trump administration considers the destruction of JCPOA more and more in its favor,” he added.