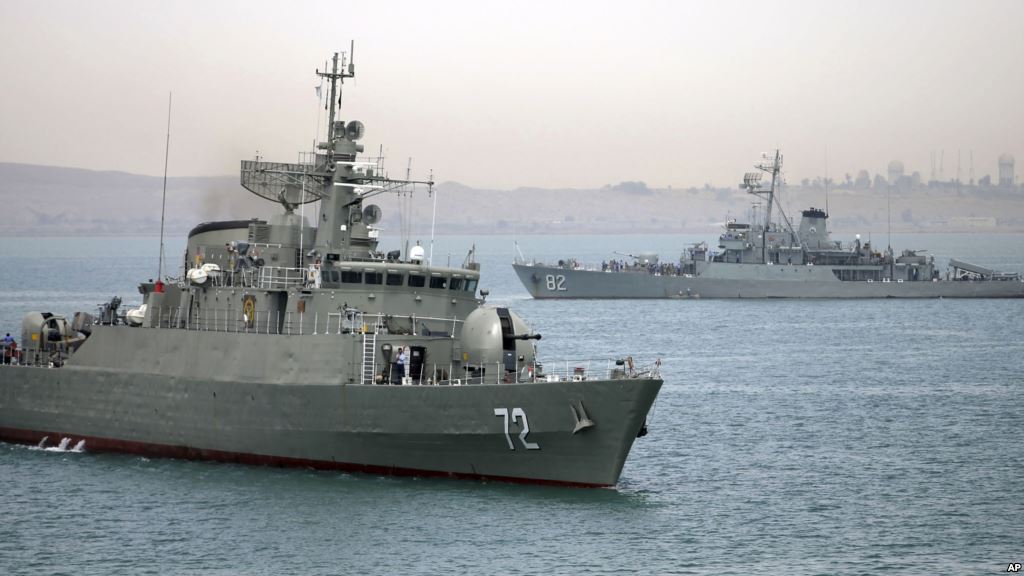 Any Israeli involvement in any maritime coalition in the Gulf is a “clear threat” to Iran’s national security and the Islamic Republic has a right to confront the threat, Iran’s Foreign Ministry spokesman Abbas Mousavi said on Friday, according to a statement on the Foreign Ministry website.

Israeli media had quoted Foreign Minister Israel Katz as telling a close-door meeting on Tuesday that Israel was part of discussions and intelligence-sharing with a possible US maritime security coalition. Israeli officials declined to confirm or deny the reports.