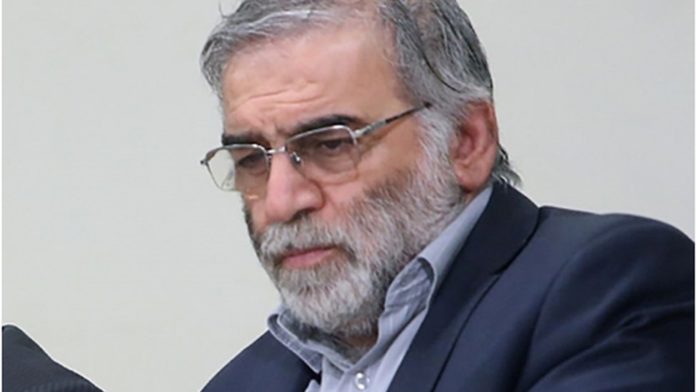 Iranian Intelligence Minister Mahmoud Alavi said on Sunday that despite multiple claims to the contrary by the regime, top Iranian nuclear scientist Mohsen Fakhrizadeh was not assassinated by Israel, but rather by a former member of the Iranian intelligence service.

Alavi told the state-run Iranian Students News Agency (ISNA) that Israel had planned to carry out “many operations” aimed at undermining the Islamic Republic’s nuclear program, all of which had been prevented by “Iranian security.” Among these planned operations, he said, were assassinations of officials in the nuclear program. These killings, he said, were to have followed the assassination in November of Fakhrizadeh.

“After Fakhrizadeh was killed, the Zionists attempted to carry out additional acts of terrorism and evil in the country, including more assassinations. These attempts were recognized and foiled by Iranian intelligence,” said Alavi.

He did not elaborate as to whether Iranian authorities believe the suspect was working with Israel.