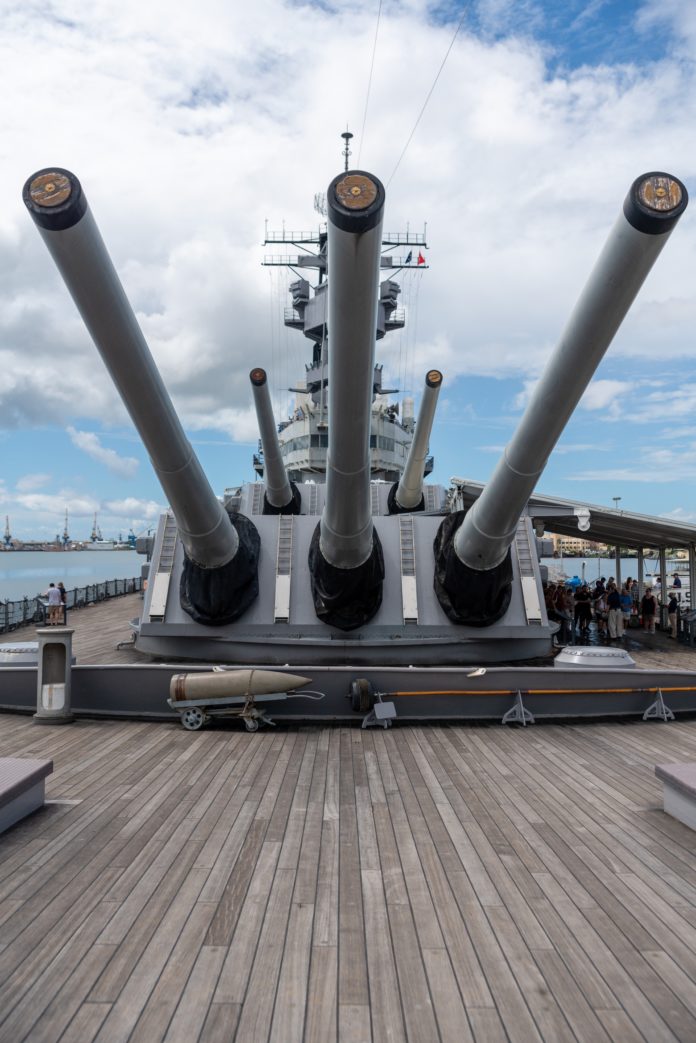 An Iranian-flagged ship in the Red Sea was hit by a limpet mine on Tuesday, the semi-official Tasnim news agency said.

Arabic media reports claimed the ship, Saviz, was an intelligence-gathering vessel linked to Iran’s Islamic Revolutionary Guard Corps. Tanim said Saviz “has been stationed in the Red Sea for the past few years to support Iranian commandos who are sent to escort commercial vessels.”

Al Arabiya claimed Israeli commandos were behind the operation, citing unnamed sources. Israel has not commented on the reported attack.