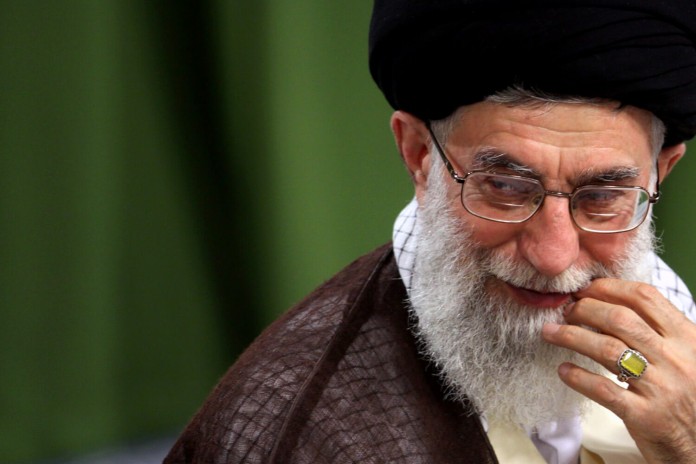 >>Follow Matzav On Whatsapp!<<
The supreme leader of Iran has called on all Muslim nations to unite against the U.S., accusing President Trump of trying to “bully” the Islamic world. State TV reported Wednesday that Ayatollah Ali Khamenei described the U.S. as an enemy and said all Muslim countries should come together to fight back.
“The Iranian nation has successfully resisted bullying attempts by America and other arrogant powers and we will continue to resist… All Muslim nations should stand united against America and other enemies,” he said. Referring to President Trump’s comments Tuesday that some Muslim nations “wouldn’t last a week” without U.S. protection, Khamenei added: “Such remarks are humiliation for Muslims… Unfortunately there is war in our region between Muslim countries. The backward governments of some Muslim countries are fighting with other countries.” Read more at US NEWS.
{Matzav.com} 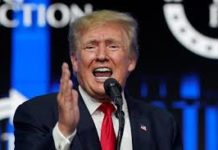 Trump: ‘Corrupt’ DOJ Will Do Nothing After ‘Twitter Files’ 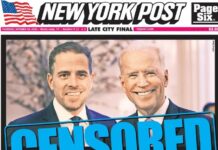