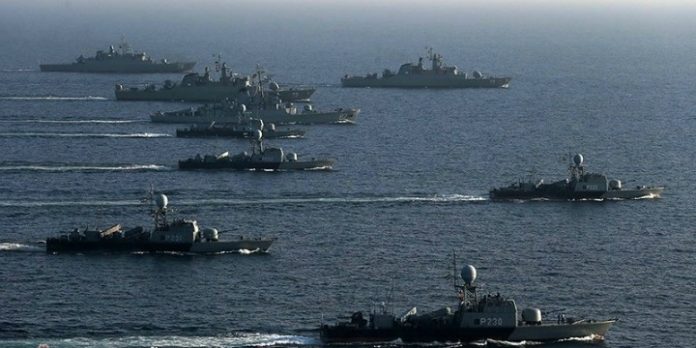 Ghaani’s remarks on Tuesday broke the Iranian regime’s silence regarding a series of explosions that have recently occurred at Iranian industrial facilities.

“Tough times lie ahead for the United States and the Zionist regime. Major events are about to strike you,” said Ghaani, according to Iran’s Tasnim News Agency.

The commander hinted that a fire that broke out Sunday on the amphibious assault vessel USS Bonhomme Richard in San Diego was Iranian retaliation for the recent blasts.

“The Americans should not look for who is responsible for what is happening to them. The fire they see now is a fire they themselves set. It is a response to the crimes your people have committed,” said Ghaani.

The day before, Iranian media outlets reported that the IRGC planned to deliver cutting-edge anti-aircraft missiles to Syria. According to the Nour news agency, Tehran intends to send Khordad 3 and Bavar-373 missiles, both surface-to-air models, to the regime of Syrian President Bashar Assad.