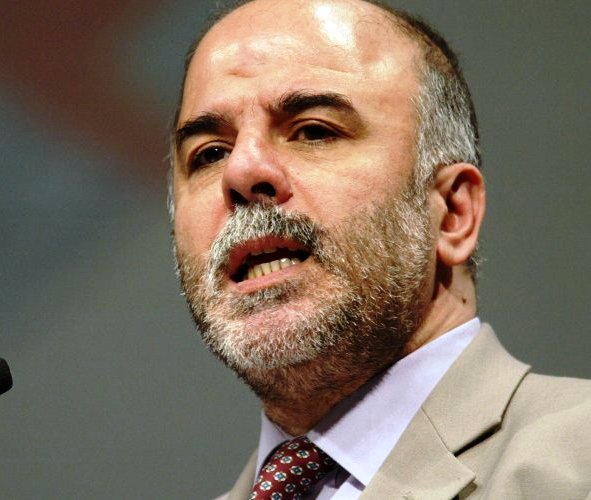 On Sunday, Donald Trump told CBS News he wants to keep a U.S. military presence in Iraq to “watch” Iran—but the plan came as a surprise to Iraq’s president, who says he wasn’t consulted, Reuters reports.
In his pre-Super Bowl interview Sunday, Trump said he wants to leave troops and an “unbelievable and expensive military base” in Iraq to keep an eye on the regime in Iran, with Face the Nationhost Margaret Brennan responding: “Whoa, that’s news.”
Iraqi President Barham Salih apparently thought so too, saying Monday that he had no idea about the plan, and told Trump: “Don’t overburden Iraq with your own issues… The U.S. is a major power… but do not pursue your own policy priorities. We live here.” He went on to say that it’s of “fundamental interest for Iraq to have good relations with Iran” and other neighboring countries. Salih said U.S. troops in Iraq are there specifically to fight terrorism and should stick to that.
{Matzav.com}