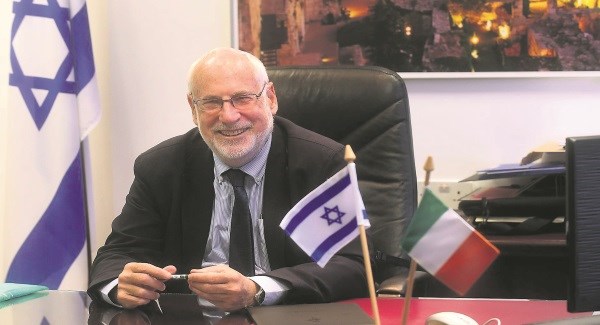 The Irish parliament advanced a bill on Thursday that would prohibit commercial activity connected to areas that were outside Israel’s pre-1967 territory.

The final tally of its first reading in Irish lower parliamentary house, the Dáil, was 78-45, with three abstentions.

If enacted, it would make Ireland the first European Union nation to criminalize doing business beyond the pre-1967 lines, including eastern Jerusalem and the Golan Heights. Violators could be subject to a fine of almost $285,000 or five years in prison.

Fianna Fáil politician Niall Collins, who proposed the measure to the Dáil, labeled it as “a modest bill that seeks to uphold international law.”

However, Israel saw it as anything but, as the government on Friday summoned Irish Ambassador to Israel Alison Kelly and warned her that “the hypocritical and anti-Semitic legislation will have severe ramifications on Israel-Ireland relations and Ireland’s standing in the region should the legislation be promoted,” and that “it would be better if Ireland confronted dictatorships and terrorist organizations rather than Israel, the only democracy in the Middle East,” according to a statement from the Ministry of Foreign Affairs.

“Instead of Ireland condemning Syria for slaughtering hundreds of thousands of civilians, Turkey for the occupation of northern Cyprus and the terrorist organizations for murdering thousands of Israelis, it attacks Israel, the only democracy in the Middle East,” said Israeli Prime Minister Benjamin Netanyahu. “What a disgrace.”

Irish Foreign Minister Simon Coveney expressed opposition to the bill, which he warned the Dáil about on Wednesday during a two-hour debate regarding the bill, saying that if enacted, Ireland would violate E.U. law and would face “potentially very significant fines, as well as legal costs” of at least, if not, more than $1.7 million.

The Irish Senate, Seanad Éireann, approved the bill last year. It is now making its way through the Dáil for a second reading as part of the five-stage legislative process. 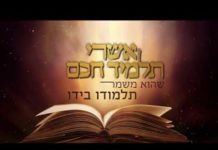