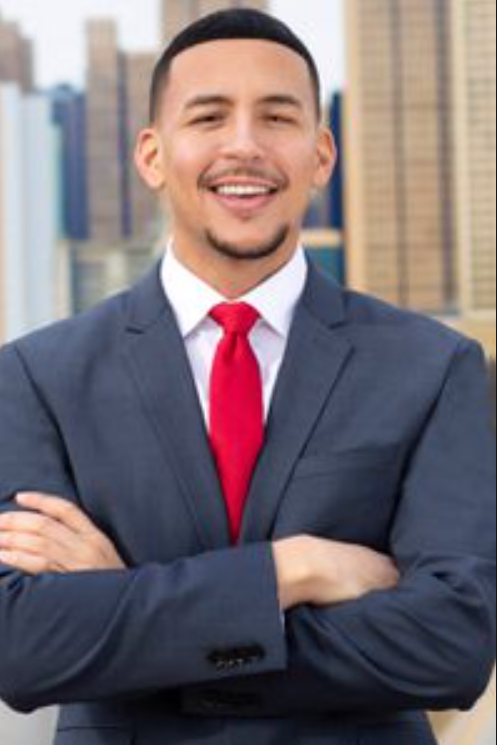 An Atlanta mayoral candidate who voted to defund millions of dollars from the local police department’s budget reportedly had his car stolen by a group of young thieves this week.

City Council Member Antonio Brown had just gotten out of his white Mercedes coupe to speak to fellow community leader Ben Norman in northwest Atlanta’s Dixie Hills community Wednesday when he spotted four or five kids — the youngest only 6 or 7, WAGA-TV reported.

The children were walking around a store — and within seconds were inside Brown’s car, he said.

Brown said he filed a report with the Atlanta Police Department.

Authorities confirmed they found his car a few hours later, but did not say if they made any arrests. 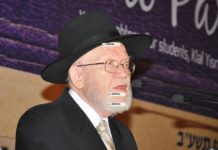