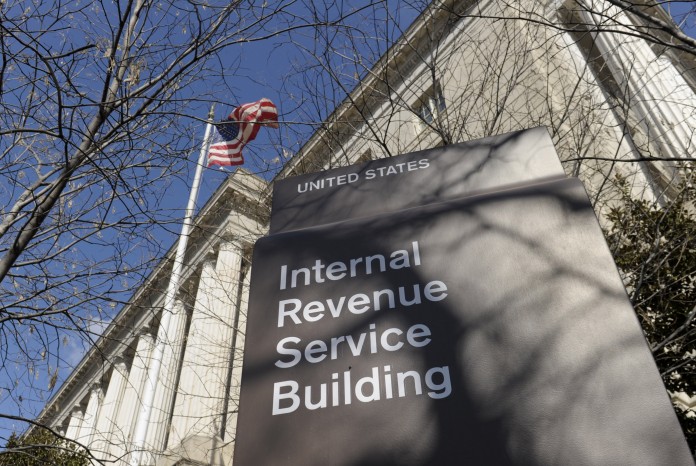 President Trump’s executive order on travel may be generating big protests, but an IRS missive on travel and passports may be coming, reports FORBES.

More than a year ago, in H.R.22, Congress gave the IRS a new weapon to collect taxes. Tax code Section 7345 is labeled, “Revocation or Denial of Passport in Case of Certain Tax Delinquencies.” The law isn’t limited to criminal tax cases, or even cases where the IRS thinks you are trying to flee. The idea of the law is to use travel as a way to enforce tax collections. It was proposed and rejected in 2012. But by late 2015, Congress passed it and President Obama signed it.

Here is the new information from the IRS. Seriously delinquent tax debt is an individual’s unpaid, legally enforceable federal tax debt totaling more than $50,000 (including interest and penalties). Read more at FORBES.