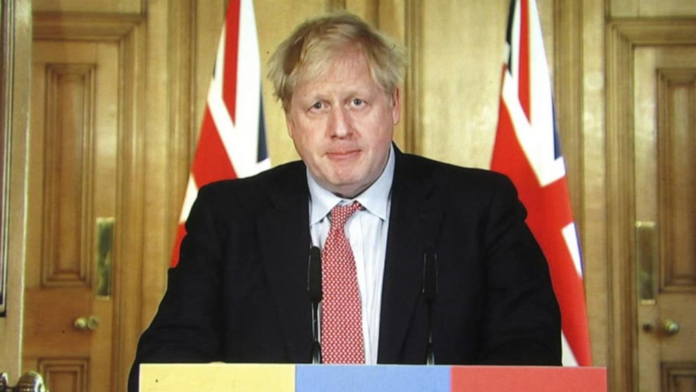 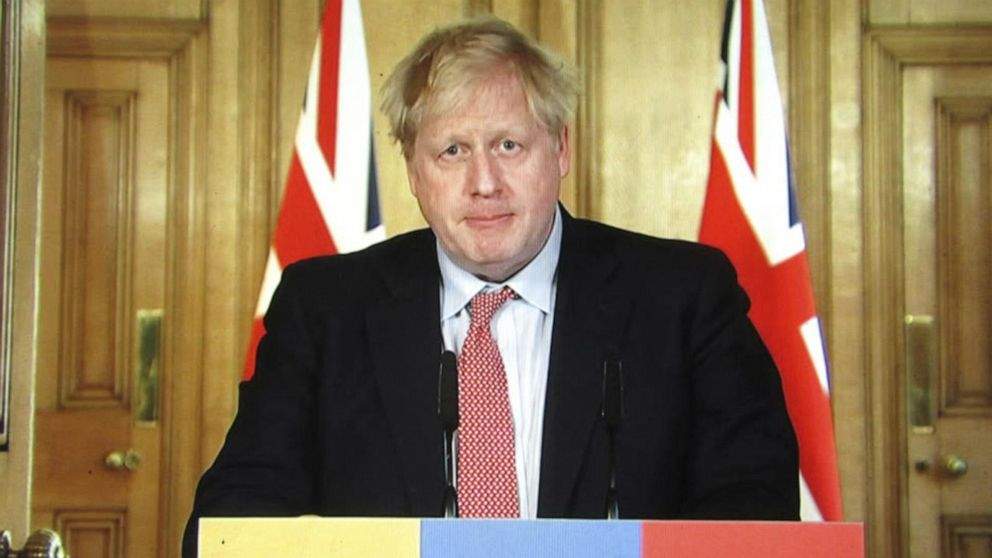 To say the last few months have been trying for Boris Johnson is an understatement. Scarcely sepia-tinted are those scenes yet of Johnson returning to No.10 Downing Street, boisterously toeing in line his party’s biggest majority at Westminster since Margaret Thatcher’s 1987 election victory and, at the same time, dealing Labour its most bruising defeat since 1935.

Those heady days late in 2019 – when leaving the EU was seemingly the only concern for national discussion – were brought to the fore resoundingly, in the Prime Minister’s own words, by the “irrefutable, irresistible, unarguable decision of the British people.”

The Tories had just brushed aside Labour in its traditional heartlands. Seats predominantly occupied by the North, Midlands and Wales went the way of the Tories. Indeed, not much of England wasn’t coloured Conservative blue when the elections were done and dusted; fundamentally, strategic voting for  “getting Brexit done” surpassed the Labour’s election manifesto, which was anything but myopic in its makeup – blanket progressive proposals on a raft of ideas, from inequality, climate change, free care for the elderly, free university tuition fees to reducing the voting age to 16 and, much, much more.

A fact not lost on the Prime Minister at all. “You may intend to return to Labour next time round,” Johnson said of the overwhelming support. “If that is the case, I am humbled that you have put your trust in me, and I will never take your support for granted.”

That was then. A time awash with glory and glad-handing all around: for the Tory government; for UK voters that backed a swift Brexit; for Boris Johnson himself, who was basking in the limelight of high approval ratings, smacking at the prospect of a compliant House of Commons and just, in general, lapping up the pomp and ceremony and bonhomie with his trademark unabashed exuberance.

Six months on, from the PM’s landmark address to the nation on 31 January, on the night that marked the beginning of UK’s official exit from the EU, and two months on from his personal life-threatening battle with coronavirus, Johnson’s stock falls dramatically in public opinion and, in turn, across various betting platforms.

The ebb and flow of political fortunes is fascinating, not unlike a river’s progress to sea, flowing unassumingly downstream only to fall victim to the supreme vastness of the sea by its own predetermined course at last. What Boris Johnson accomplished last December was nothing short of miraculous. To build a campaign on a few quips and a striking limited number of eye-catching policies – there was Brexit, a small tax cut to national insurance and a modest increase to spending on something or other – is quintessentially a political triumph against the odds.

And yet, paradoxically, Johnson’s government – not unlike the policies it built its winning campaign on – rings hollow all of a sudden. Inasmuch as the apathy comes about quite unpredictably, springing forth by an unforeseen trifecta of national events – a global pandemic, economic downturn and growing civil unrest – it’s nonetheless there like an elephant in the room.

The mood isn’t a referendum on Brexit – that ship has sailed and leaving the EU is non-negotiable to all intents and purposes. Rather the UK government’s handling of the Covid-19 crisis is at the crux of the matter and the mounting anger directed at Johnson’s cabinet is palpable. In the main, Johnson’s irresolute leadership, providing the worst stain on his fledgeling PM curriculum vitae, as Britain emerges with the worst death toll of any European country. An investigation determined the UK government’s dithering over lockdown was largely responsible for the disparaging statistics.

Johnson’s cabinet is coming under fire on other fronts, including failing seniors and care homes unforgivably during the peak of the public health crisis, failing to provide PPE inexplicably to the NHS, and scrapping test and trace activities early on before reversing that decision and bringing backtesting and tracing to the fore, only to set up yet another failure in its inadequacy of process and delivery.

And that’s just scratching the surface of a list of grievances that continues to grow. More recently, the curious decision to implement 14-day quarantine on travellers coming to the UK at a time when Britain is trying to reopen the economy, bungling the reopening of schools and putting the education of a generation of students at risk and, let’s not forget, the waffling and dithering on the Dominic Cummings scandal, which effectively implied there is one rule for the establishment and another for everyone else when it comes to adhering to social distancing edits.

The speed with which fortunes change in a political cycle can be dizzying. The, once upon a time, fair bicycle-enthusiast that rode into No.10 on a wave of a national momentum, a hero wheeling in to save the day, might be on the verge of back-peddling out of Westminster. A man of the moment but not of the time.

Number 10, in the words of one Conservative MP as quoted by the Financial Times, is in “headless chicken mode”. Another MP said, “It’s all a bit crap.”  While a senior MP suggested “We are out of step with many other countries.”

Far from taking the UK forward, his government has navigated it into treacherous territory. And although the global pandemic has presented unprecedented challenges to many governments, perhaps, arguably, the worst criticism to date levied on the PM’s messy coif, from which he may find it impossible to resurrect his image, is the impression of being a part-time leader.

It’s one thing to be deemed a weak leader that is dithering and waffling in the face of an extraordinary crisis. Another matter entirely when perception of puppeteering is taking root. The Guardian recently wrote a scathing article on the Cummings Scandal, describing Johnson as nothing more than Cummings’ “sock-puppet,” and suggesting there would be no Boris without Cummings. “All that Boris really amounts to is a parasitical ball of compromised ambition fuelled by a viral overload of neediness and cowardice.”

The idea of a leader being manipulated by unelected officials, advisors and other agendas doesn’t sit well in a country that prides itself on democratic due process. The Independent called the pivotal moment an opportunity for Boris Johnson to “show that he was in charge” but instead in his advisor’s defence, “he gave the impression that he is the puppet of the true power in the land, the nameless Cummings.”

While. it’s fair to say, nothing formal is being trotted out in the House of Commons in regards to toppling Johnson from his perch atop the Conservative Party, the growing backlash from ministers and Conservative MPs is inescapable. With a view to the future, several UK-facing bookmakers have gone so far as to serve up Chancellor Rishi Sunak at 4.90 to be Next Conservative Leader and 6.00 to be Next Prime Minister.

When Theresa May fell victim last year to the Conservative Party’s ruthless track record of sacking leaders that were unpopular with the public. When even the infamous Margaret Thatcher got the sack in 1990, is Johnson’s demise really that unapproachable? Given the current climate of uncertainty and frustration, and the declining confidence in the UK government’s leadership, some might argue it was nigh time for a prime minister that was essentially the man of the moment but not of the time to step down.