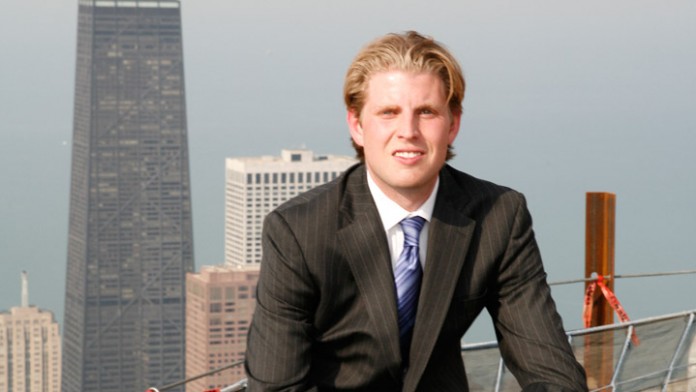 Is Lara Trump, the pregnant wife of Eric Trump, Jewish? The answer, it turns out, is no.

JTA reports that although media outlets – including JTA itself – widely reported that she is Jewish, she is in fact not a Jew, a White House Press Office representative confirmed to JTA on Tuesday.

Following a Monday announcement by the couple that they were expecting a baby boy, JTA reports, Jewish media outlets reported that Lara is Jewish based on a 2014 Page Six article in the New York Post that said that the couple wed under “a crystal-embellished chuppa” (with Jewish brother-in-law Jared Kushner officiating).