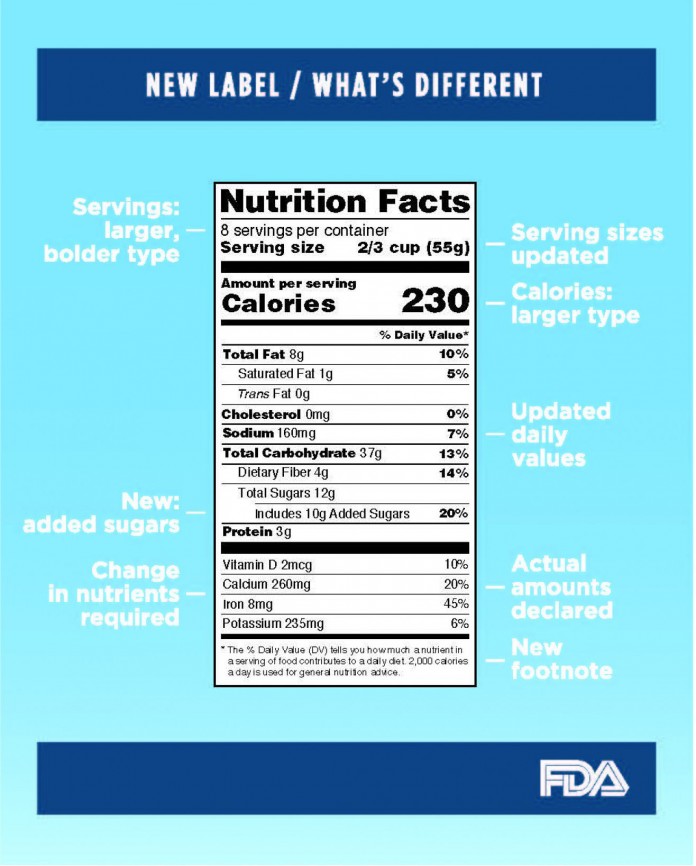 Is the Food and Drug Administration manipulating what stories we get on its decisions?

That’s the suggestion of a new article in Scientific American on the ways that the FDA controls who sees information when, and how journalists can report on it. The practice sounds pretty scurrilous.

Sometimes a source gives information to journalists before a public announcement in exchange for an agreement that the journalist won’t publish the information until an agreed-upon time. This process — called an embargo — is actually reasonable and beneficial to the public, because it gives reporters time to dig into a technical subject without feeling that they have to only skim the paper quickly and dash off an article so they can be the first to publish and get the scoop.

The FDA’s “close hold” embargo is an innovation I’d never heard of, however: It forbids reporters to talk to any third parties until the embargo date and time. To a reporter, this is outrageous: Sources can control what they tell us, but they normally aren’t allowed to control who else we talk to. However, in the case of the FDA, there may be some argument for it.

Someone who worked closely with the FDA in the Bush White House points out to me that the FDA is not really like other scientific agencies. When the National Institutes of Health releases a paper, it’s releasing its own research, and however interesting, it’s probably not going to have huge immediate impact on American society. The FDA, however, is often releasing announcements about other peoples’ research. And that information can dramatically move markets.

If reporters go poking around asking other sources “So, how do you feel about the FDA’s new e-cigarette rules,” there’s a danger that people will start trading on that information. The Bush White House continued the Clinton-era policy forbidding the FDA to provide advance materials or briefings to reporters. This “close embargo” approach may well have been the FDA’s way of trying to let reporters go deeper into the story, without risking leaks.

The problem is that once officials start granting this sort of special access, it’s very easy for the agency to use it, not to protect markets from leaks, but to protect the agency from stories it doesn’t like. The Scientific American article offers rich examples of how this is happening at the FDA. For one thing, the agency seems to be using it far too broadly, for things that have little market-moving potential. I doubt that an announcement of a new public health ad really required a close-hold embargo. This raises the specter that the purpose of such embargos has moved beyond controlling the flow of market-sensitive information, and onto ensuring that stories are produced by a select group of reporters given limited information, which will then shape the subsequent coverage of the issue.

For another, Scientific American offers ample evidence that the FDA kept a Fox News reporter in the dark despite letting other networks in on the embargo. This at minimum presents the appearance of wrongdoing, if Fox were excluded for political rather than for journalistic reasons.

A creeping political bias is exactly what we should expect: When agencies and government officials can control the flow of information to get more favorable stories and punish reporters who displease them, they will.

It’s the responsibility of voters and citizens to demand better: The FDA should use embargoes responsibly or not at all, returning to the old practice of releasing the information to everyone at once. 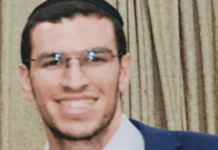 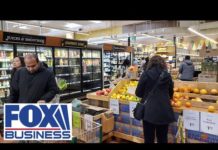 The Price Of Groceries Is Going Up