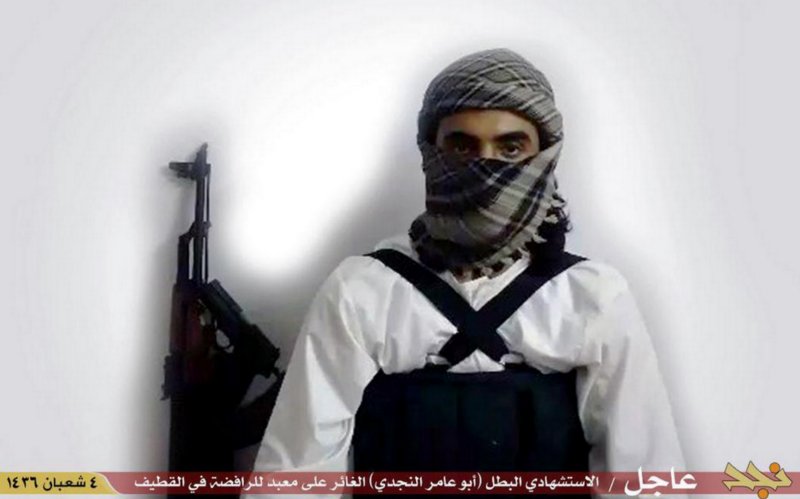 Islamic State has claimed responsibility for the London Bridge terrorist attack, issuing a statement through its propaganda news service on Sunday night.

Islamic State (IS, formerly ISIS/ISIL) supporters celebrated the attack in IS-affiliated groups on the encrypted messaging app Telegram in the aftermath of the attack, but the terrorist group did not immediately jump to claim responsibility, the SITE director noted earlier Sunday.

Multiple groups on Telegram shared images calling for more attacks during Ramadan, with supporters referring to each other and the attackers as wolves. Read more here.