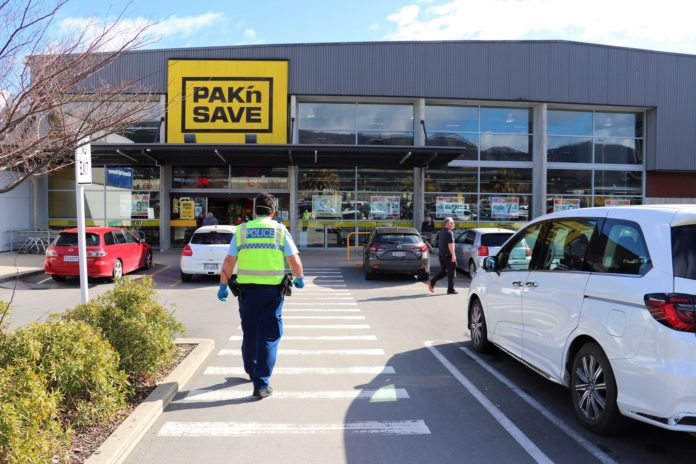 An Islamic State-inspired attacker injured six people in a New Zealand supermarket knife rampage Friday, before being shot dead by undercover police officers who had him under round-the-clock surveillance.

Prime Minister Jacinda Ardern said she was “gutted” the man, a Sri Lankan national, had managed to carry out his “hateful” assault even though he was on a terror watchlist.

She said the man, who arrived in New Zealand in 2011, entered a shopping mall in suburban Auckland and seized a knife from a display before going on a stabbing spree.

Terrified shoppers fled for the exits and video footage shot by bystanders showed men running toward the incident before a barrage of shots rang out.

The attack has stirred painful memories of the Christchurch mosques shootings in March 2019, New Zealand’s worst terror atrocity, when a white supremacist gunman murdered 51 Muslim worshippers and severely wounded another 40.