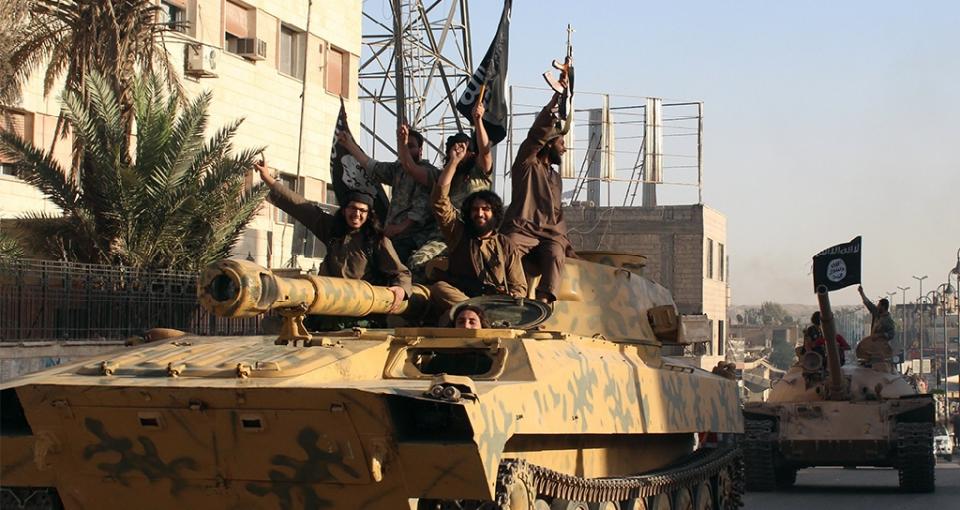 Since the entire world except for the ISIS-controlled areas is ruled by infidels, the article asks why war against the Jews is being prioritized over the war against other infidels. In ISIS’s view, if there is to be any prioritization of jihad, then it should be to liberate the Islamic holy sites of Mecca and Medina from the Saudi royal family.

The article posits that fighting Israel should be left to the Palestinians. However, ISIS calls on Muslims worldwide to help them, including by attacking the Jews and their allies wherever they can. The article harshly criticizes those in the Arab world who sanctify the Palestinian cause and depict it as the Muslims’ main issue.