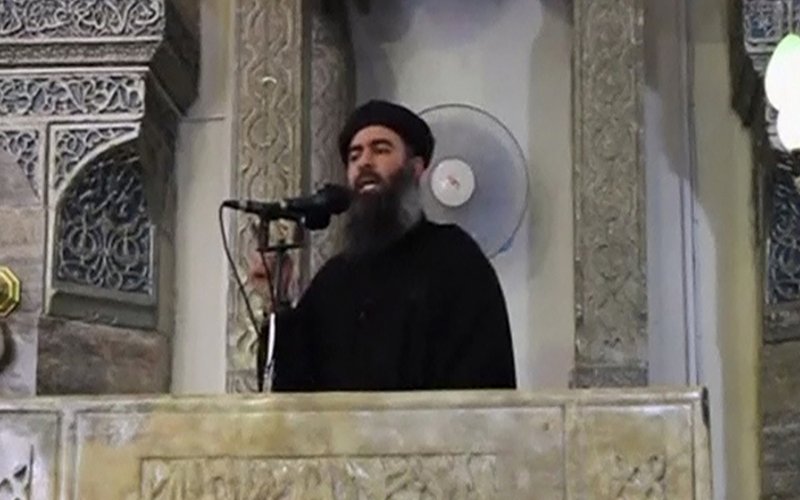 For the first time in five years, ISIS leader Abu Bakr al-Baghdadi appeared in a video released by the terror group on Monday.

It’s unclear when the footage was filmed but Baghdadi uses past tense to refer to the months-long fight for Baghouz, ISIS’s final bastion in eastern Syria, Agence France-Presse reported. That dispute ended last month.

The reclusive boss was last heard from in August 2018, when he urged his supporters to “persevere” in an audio recording. He has appeared in public only once in 2014. The US has offered a $25 million reward for information leading to his death or capture.