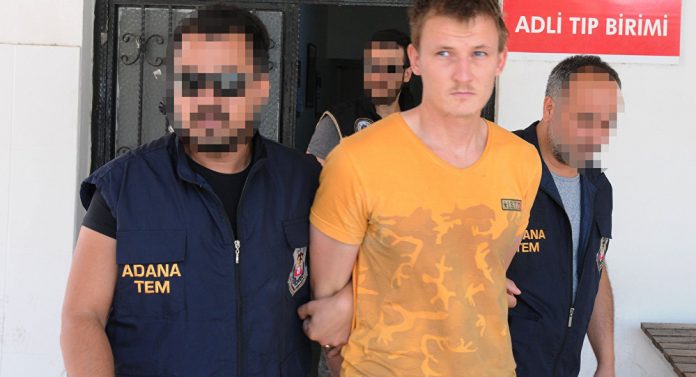 An alleged ISIS plot involving a drone attack on Turkey’s Incirlik air base — which is used by the U.S. Air Force — was foiled Thursday when Turkish authorities arrested a Russian national suspected of being an Islamist militant.

Adana police said Renad Bakiev had ties to ISIS and also intended to assault the local Alevi community — a religious minority ISIS regards as heretics. The religious group is also the largest one in Turkey and is an offshoot of Shia Islam.

Bakiev told police he wanted to kill Alevis because they were “enemies of Allah,” the Dogan news agency reported. Read more at Fox News.