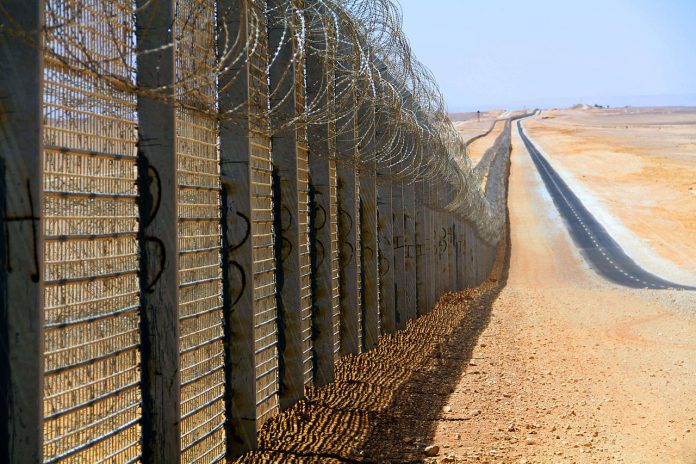 ISIS plotted to smuggle English-speaking terrorists through the Mexican border to carry out a financial attack that would “cripple” the US economy, according to a new report.

Details of the terror group’s failed plan to exploit the southern border emerged in a confession last month from one recruit, Abu Henricki, who ultimately refused to go along with the mission.

In the 90-minute interview on May 12, Henricki said he was enlisted to join ISIS by its intelligence wing, known as the emni, in 2016. 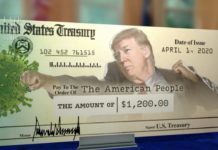 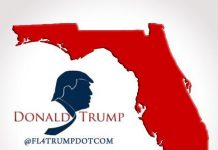 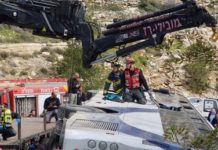