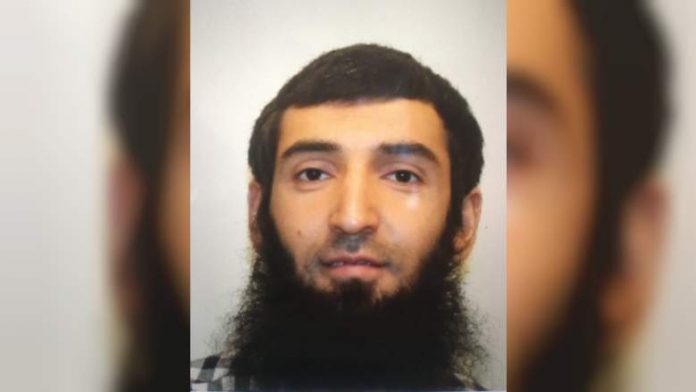 Accused bike path terrorist Sayfullo Saipov who used a truck to ow down 8 pedestrians in NYC on Halloween 2017 told a Manhattan federal court judge Monday he doesn’t respect his authority — while prosecutors said they want to empanel an anonymous jury to oversee the death penalty case.

“The orders issued here have nothing to do with me,” Saipov told Judge Vernon Broderick through an Uzbek interpreter. “I am following orders of Allah, who gave me life.”

Saipov stood as he spoke, wildly gesticulating as he asked Broderick why he was sitting in judgement of him “for the eight people killed” and “not those who are killing thousands and millions of Muslims over the world.”