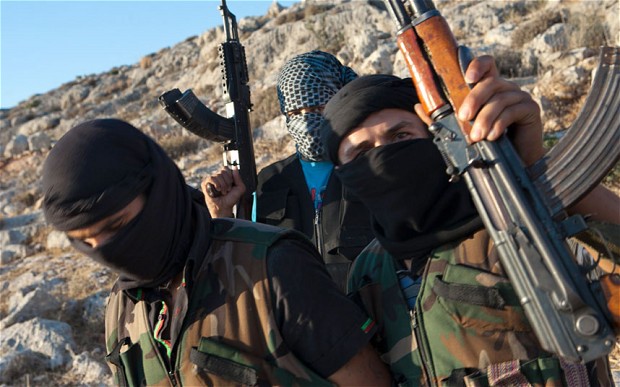 After media around the world reported that an Israeli missile had killed a baby and its pregnant mother in Gaza during the recent eruption of violence, the Palestinian Islamic Jihad terrorist organization may have inadvertently revealed that a rocket from Gaza was responsible for their deaths.

“A leak from the heroes of the Sarayat al-Quds [Islamic Jihad Jerusalem Brigades] on the circumstances of the death of the baby Saba Abu ‘Arar indicates that a rocket of the resistance exploded inside the family’s home due to a technical failure, and prematurely exploded,” Hamas’s al-Risala News said, according to a report by Israeli news service TPS.

“There is a claim that the technical failure was caused by low-grade explosives in the rocket,” the al-Risala report added. “There is no doubt that the baby’s death has nothing to do with the enemy’s planes.”

The admission was published on a Hamas-related Telegram account on Sunday, but deleted shortly afterward.

The Hamas-run Gaza Health Ministry initially blamed Israel for the deaths, and the news of the tragedy spread quickly, fueling accusations of Israeli brutality and lack of respect for human rights.

The Israel Defense Forces denied any role in the death of the mother and child.