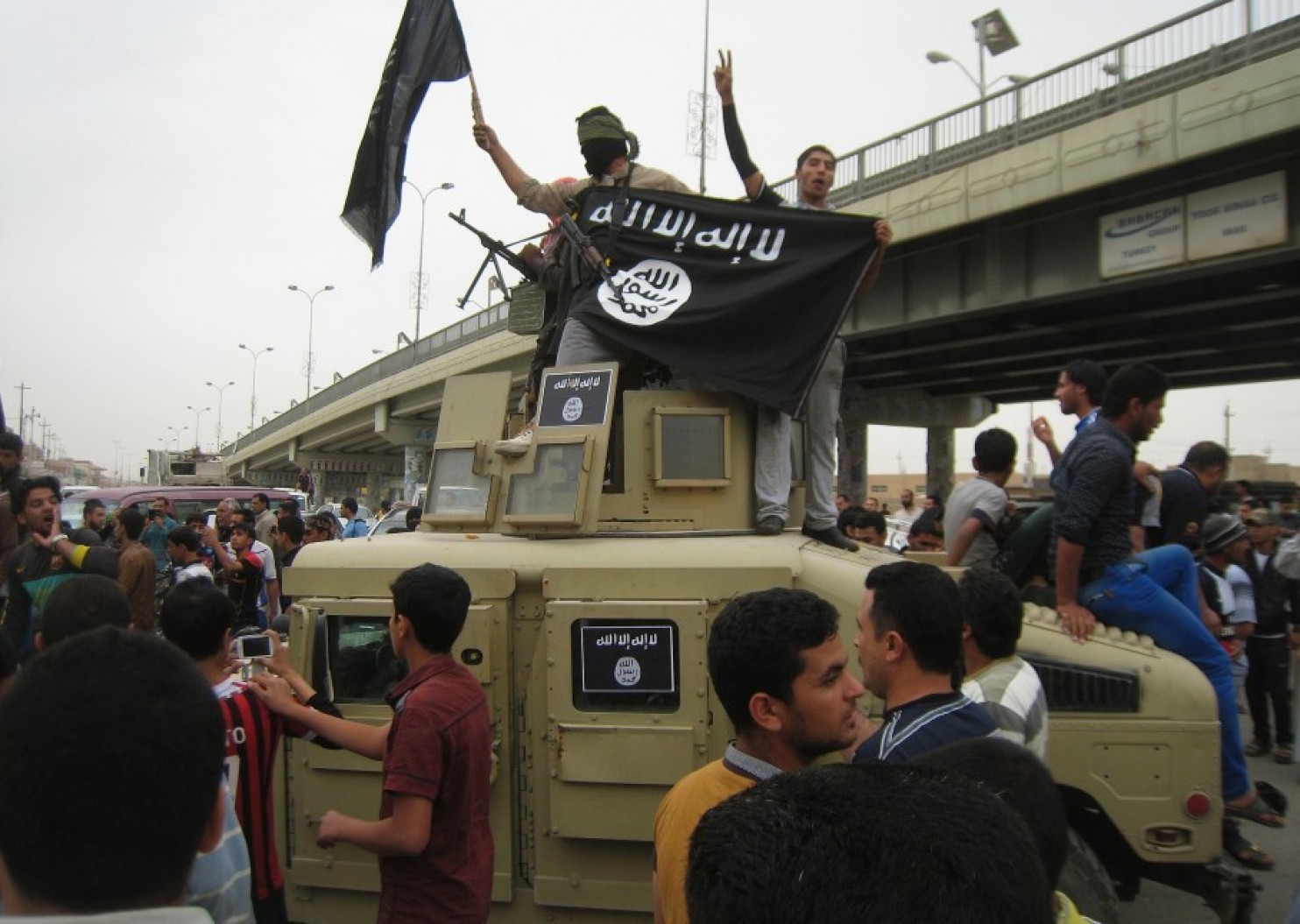 The Islamic State terror group said in its newsletter this week that its “war against Israel will not be limited by geographical boundaries or by international norms.”

The Al-Naba newsletter, which was obtained by the Middle East Media Research Institute (MEMRI) and cited in a report by the Jerusalem Post, claims that Israel feels threatened by Islamic State for various reasons—which explains why the Jewish state is aiding the fight against Islamic State in Egypt’s Sinai Peninsula and in the Syrian civil war.

“The collapse of the Sykes-Picot statelets, which were tasked with protecting the Jewish state; the approach of ISIS (Islamic State) mujahideen toward its borders; [Israel’s] fear of the spread of [Islamic State’s] methodology among the oppressed Muslims inside those borders; and the manifest failure of the Crusader states who protect the Jews to win the battle against [Islamic State]—all these are factors that caused the Jewish state to not sit idly by in face of this danger,” the Islamic State newsletter said.

Islamic State also said its war against Israel will not look like Israel’s conflicts with other Islamic movements or groups like Hamas, who “falsely attribute themselves to Islam, since those battles were fought within the framework of the international order.”

MEMRI explained that Islamic State’s ideology believes in fighting Israel only after the jihadist group conquers the Arab states in Israel’s neighborhood.