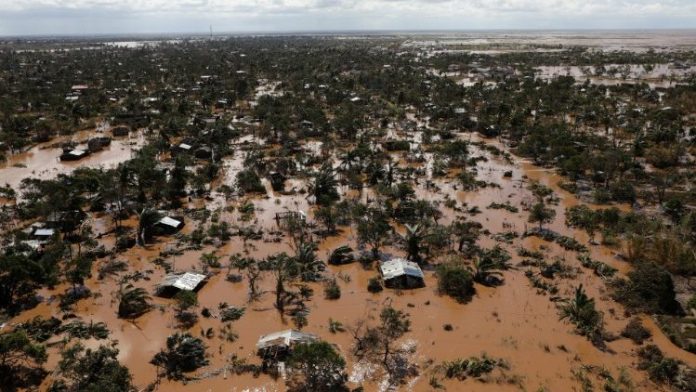 The Israeli humanitarian-aid organization IsraAID announced on Wednesday that it is planning to send a response team to Mozambique this week after the African country was hit by Cyclone Idai on March 14 after days of incessant rains.

The aid group is expected to provide relief supplies and medical care, restore access to potable water and offer psychological support to those affected.

Cyclone Idai has been regarded as one of the worst tropical cyclones on record to affect Africa and the Southern Hemisphere as a whole.

According to the World Food Programme (WFP), preliminary projections indicate that at least 1.7 million people were affected in the direct path of the cyclone in Mozambique, with a further 920,000 in Malawi.

A spokesperson for WFP said on Sunday that teams had been active on the ground in all three countries, planning to target around 650,000 with food assistance in Malawi and 600,000 in Mozambique.

“The Secretary-General [of the United Nations] is saddened by the loss of life, destruction of property and displacement of people due to the heavy rains and flooding,” said a statement from António Guterres on Sunday.

At least 200 people have been confirmed dead as a result of the cyclone itself, with many more affected by losses in infrastructure and agriculture.

Mozambique’s President Filipe Nyusi said that the death toll could surpass 1,000 with hundreds of thousands impacted by the storm.