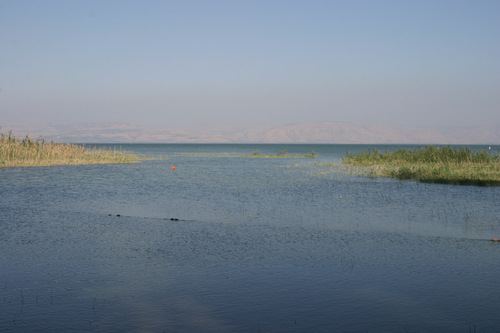 Israeli Prime Minister Benjamin Netanyahu has approved a request to increase the water supply to Jordan after prodding from the Biden administration, Israeli officials told me.

Why it matters: Israeli-Jordanian relations have recently sunk into a new crisis, with the water supply as one major point of tension. The Jordanian government asked the Biden administration in recent weeks for help in resolving the issue.

The backstory: Israel has committed under past agreements to supply Jordan with water. Every year, Jordan asks for an additional amount, and Israel typically agrees right away.